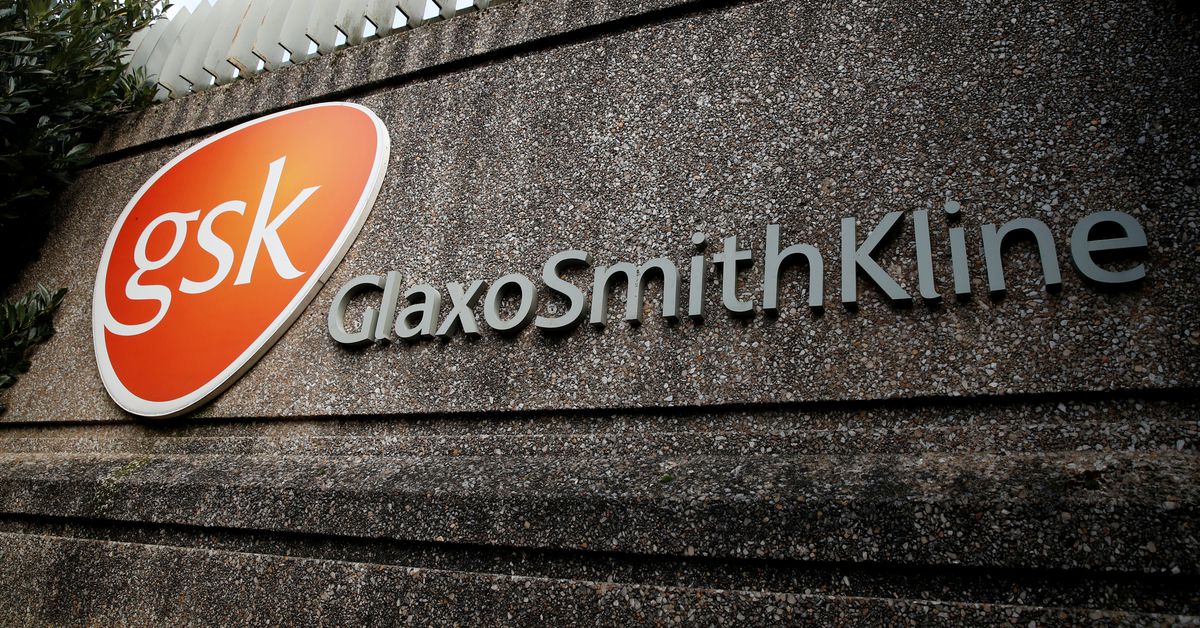 France’s Sanofi and Britain’s GlaxoSmithKline launched a late-stage human trial for a recombinant COVID-19 vaccine candidate on Thursday which they hope to get approved by the end of 2021.

The study initiated by Sanofi (SASY.PA) and GSK (GSK.L) is one of the first late stage trials that combines tests for boosters and variants, as drugmakers adapt their strategies to deal with an evolving coronavirus.

The two drugmakers, which earlier this month reported positive interim results, confirmed their double-blind, placebo-controlled, phase III study would include more than 35,000 adults in the United States, Asia, Africa, and Latin America.

The virus lineage known as B.1.351 was first detected in South Africa.

“Recent scientific evidence shows that antibodies created against the B.1.351 variant may provide broad cross-protection against other more transmissible variants,” Sanofi said.

“The design of the Phase III, conducted across a broad diversity of geographies, also allows evaluation of the efficacy of the candidate against a variety of circulating variants,” the French drugmaker added in a statement.

Sanofi also confirmed it would begin clinical studies in the coming weeks to assess the efficacy of the vaccine as a booster, regardless of what vaccine a subject may have received first.

Pending a positive phase III outcome, the vaccine could be approved in the fourth quarter after it was initially targeted for the first half of the year before a setback. read more

Sanofi and GSK were forced to restart their trial in December when the vaccine showed a low immune response in older adults as a result of a weak antigen formulation. read more