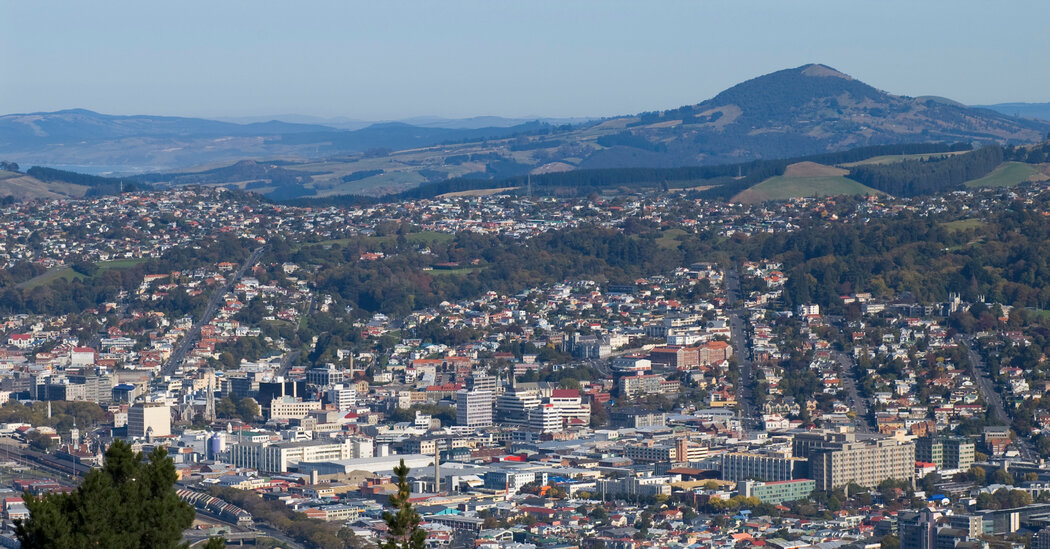 The owners of the hut had not known they were harboring a fugitive. “Just because of the time of year, we don’t normally have many trampers coming through,” Steve Joyce, one of its owners, said by phone.

After the helicopter dropped Mr. Bryant off, he was driven to Mr. Taylor’s house in the city of Dunedin. There, Mr. Taylor said, the fugitive, who clearly appreciates the finer things in life, made quick work of about 30 Bluff oysters, a bottle of Moët & Chandon champagne and a little of Mr. Taylor’s Cognac before turning himself in to the authorities.

Mr. Taylor said he didn’t mind: “Having spent a bit of time in that prison, I know the kind of crap they feed them, so I was very sympathetic, shall we say, to his desire to have one last decent repast.”

Had Mr. Bryant not opted to get his own helicopter, and the police been forced to undergo the two days’ walk to extract him from the hut, events could have ended more nastily, Mr. Taylor added.

“They’d have been very angry police,” he said. “From having hiked all that time, they’d be armed to the teeth, anything could have happened. A very volatile situation.”

Speaking to reporters outside the Dunedin Central Police Station on Thursday, Mr. Bryant, wearing a blue surgical face mask, a Gucci T-shirt and Versace sunglasses, spoke highly of his time in “the middle of nowhere.”

Then he stepped through the sliding doors and gave himself up to the authorities.

Sorgente articolo:
A New Zealand Fugitive Wanted to Turn Himself In. So He Hired a Helicopter. – The New York Times