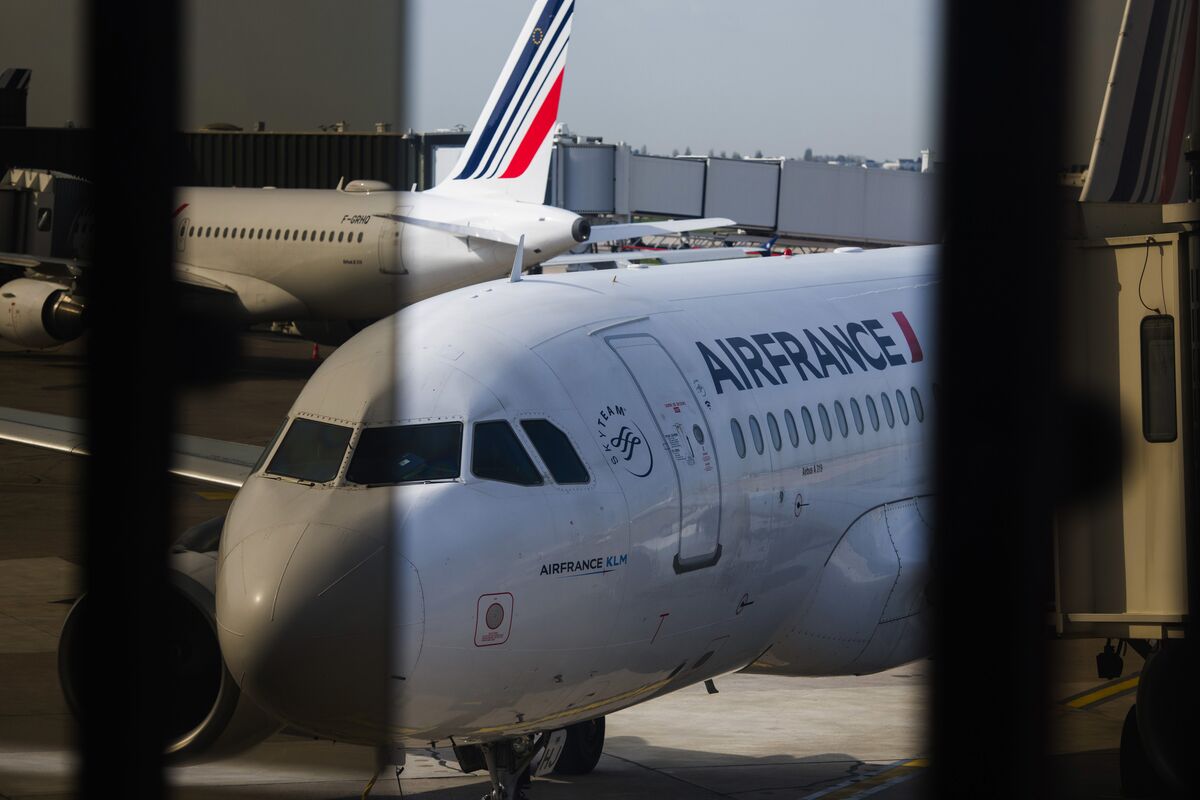 At least two European airlines scrapped flights to Moscow Thursday after Russian aviation authorities didn’t give them permission to change their routes in order to bypass Belarus.

The European Union’s air-safety regulator advised airlines to avoid flying over Belarus after the diversion of a
Ryanair Holdings Plc flight on Sunday, raising doubts about the Eastern European nation’s respect for international aviation rules.

Skirting Belarus causes minor changes in airlines’ anticipated flight path once they enter Russia, for which they need permission from local aviation authorities. Other European carriers, including KLM and British Airways, have been allowed to land in Russia using updated routes.

Carriers started to avoid Belarus earlier this week after its strongman President Alexander Lukashenko ordered the Ryanair flight to be grounded in Minsk, where authorities detained a dissident journalist. Governments from Europe to the U.S. have rejected the contention of Belarusian officials that the detour was necessary because of a bomb threat.

Air France redirected its passengers to Russia’s national airline
Aeroflot, according to a spokesperson for the French carrier.

Russia is Lukashenko’s closest ally and he is scheduled to meet President Vladimir Putin in Sochi Friday.

— With assistance by Ania Nussbaum