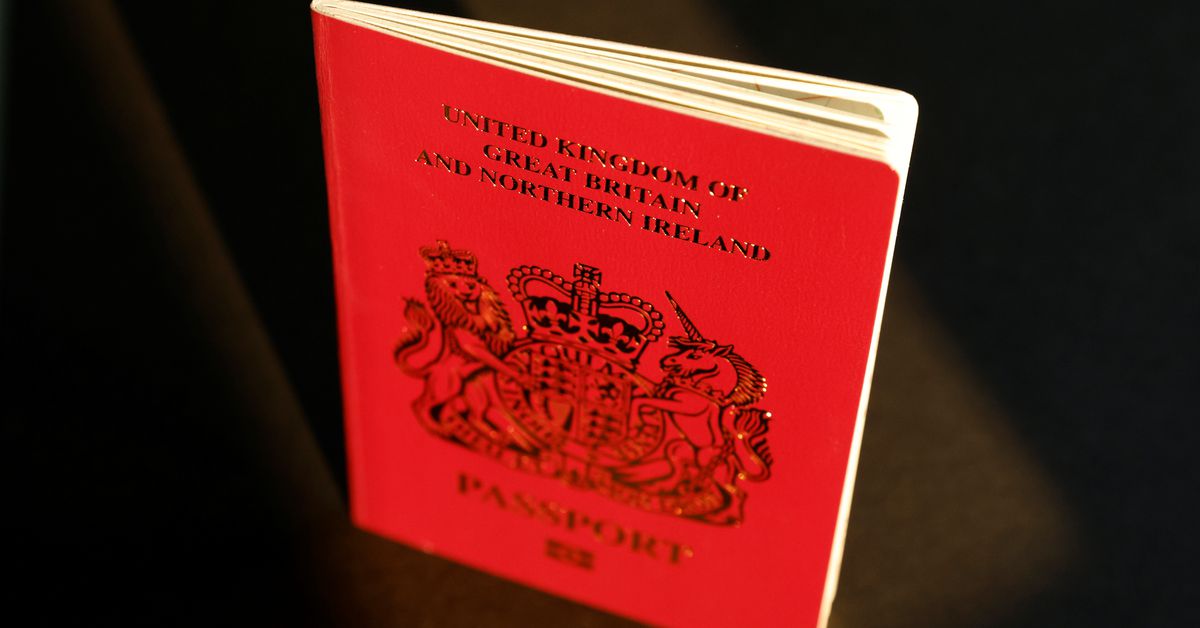 Britain has received far more applications for visas from Hong Kong than from the European Union after a new system opened up for residents in the former British colony and post-Brexit rules kicked in, a report said on Thursday.

There were 34,000 applications from Hong Kong residents to live in Britain in the first three months of the year compared to 5,354 for any type of visa from those in the EU, the Migration Observatory at the University of Oxford said.

Hong Kong returned to China in 1997 with the promise of continued freedoms not enjoyed on the mainland, including freedom of expression and an independent legal system.

The influx of Hong Kong applications comes after Britain announced a new scheme from Jan. 31, allowing residents to apply for a visa and the chance to become British citizens after Beijing’s imposition of a national security law last year, clamping down on dissent.

The British government has forecast the scheme – open to those with a British National Overseas (BNO) passport, a special status created before 1997 and held by almost 3 million Hong Kong residents – could attract more than 300,000 people and their dependants.

The Migration Observatory said the low take up of visas from the EU reflected the impact of the COVID-19 pandemic and the resulting lockdowns, as well as a more expensive and restrictive post-Brexit system brought in following the end of freedom of movement at the start of the year.

“In normal times, we might have expected to see employers scrambling to work out what they need to do to recruit EU nationals after the end of free movement,” Madeleine Sumption, the Observatory’s director, said.

“But the pandemic has meant that many employers don’t need to use the new immigration system yet. So it could be some time before we get a good sense of how many EU citizens are moving to the UK under the new rules and what their impacts appear to be.”

EU citizens living in Britain prior to 2021 are able to apply for settled status under a separate scheme.