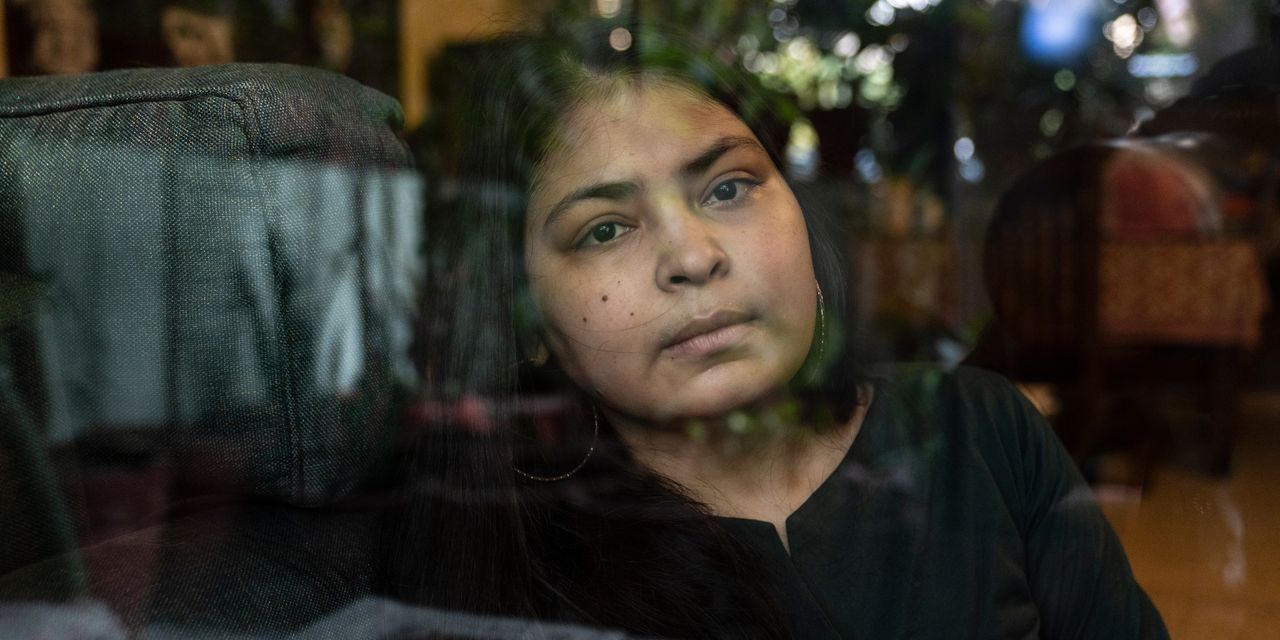 NEW DELHI—Covid-19 cases during India’s recent surge have been more severe, with people younger than 50 getting sicker, compared with a previous wave last fall, according to doctors in hard-hit areas.

While a number of factors might have contributed, including treatment delays and inadequate access to hospital beds or oxygen, physicians interviewed by The Wall Street Journal in India said they have seen so many patients suffer serious symptoms so quickly that they believe the disease there is becoming more virulent.

“The dreaded cytokine storm, which would appear after a week in the last wave, is striking within the initial three to five days,” said Kunal Sarkar at Medica Superspecialty Hospital in Kolkata, referring to the immune-system overreaction that can be fatal.

A number of Indian doctors said those hospitalized in the surge have required more oxygen than Covid-19 patients previously needed. They described seeing faster-spreading lung damage and faster-dropping oxygen levels among relatively young patients, and longer recovery times. Covid-19 patients at all age levels have had increased oxygen needs, doctors said, but they were especially surprised to see this in younger patients.

Epidemiologists cautioned that what Indian doctors are describing is anecdotal evidence, and that more study is needed to determine whether mutations in the virus in India have led to more-severe disease. Other factors could explain what the doctors are seeing, particularly longer waits for hospital care, they said. The recent Covid-19 surge overwhelmed India’s healthcare system, leading to shortages of beds, oxygen and medication at hospitals.