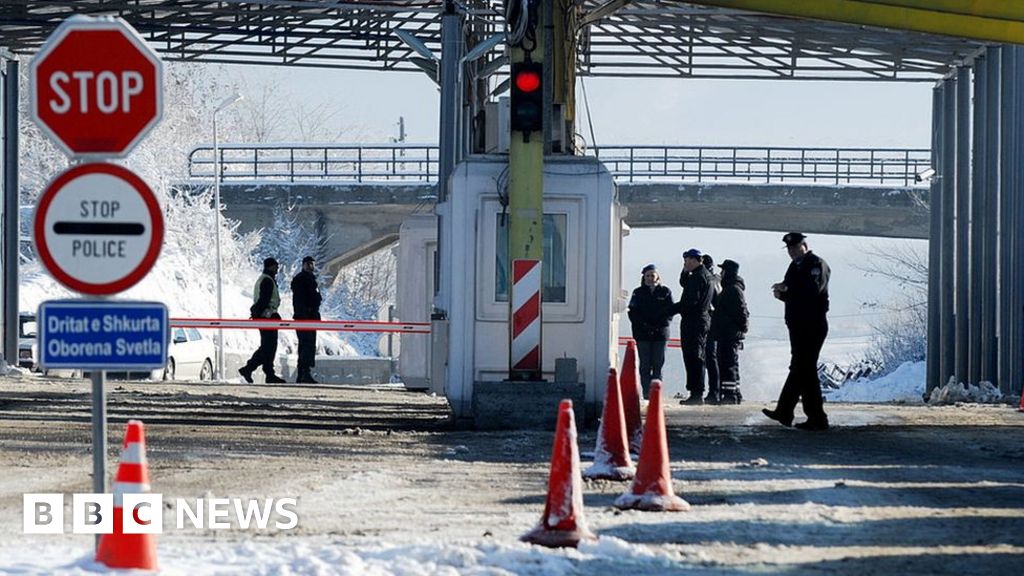 Few people have had anything to say in support of the ideas they contain – except Bosnia’s senior ethnic-Serb politician, Milorad Dodik, who never misses a chance to push the idea of secession for the country’s majority ethnic-Serb region. Under the Dayton accords, the country was divided into a Bosniak-Croat Federation and Bosnian Serb Republic (Republika Srpska).