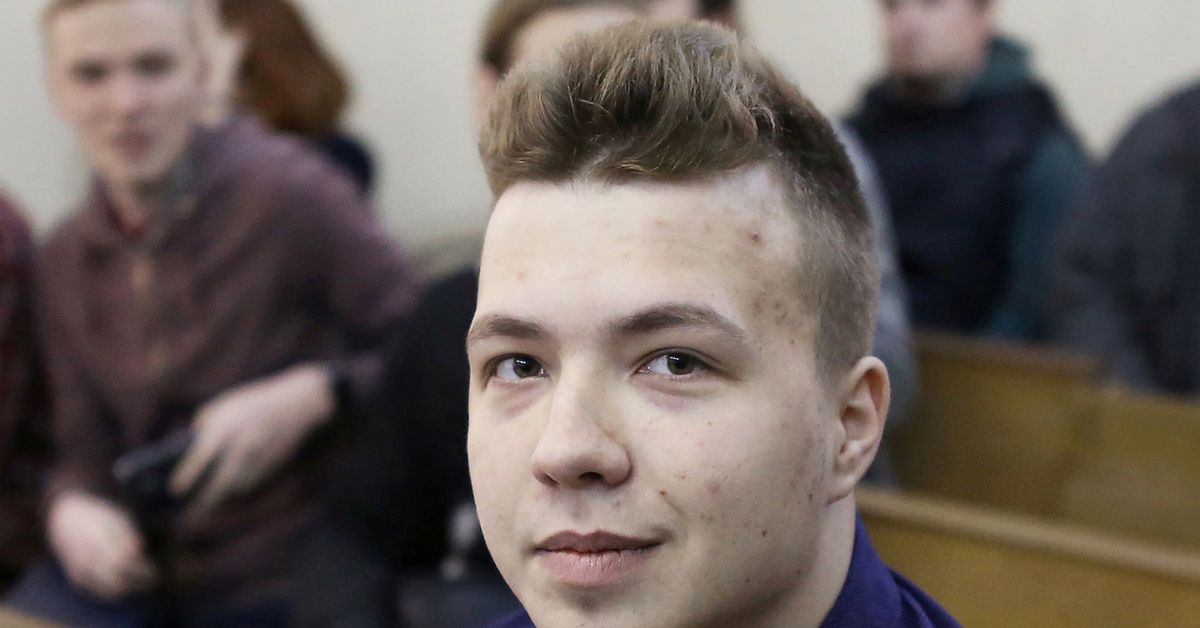 The street in the Romanian capital Bucharest where the Belarusian embassy is located could be renamed in honour of dissident journalist Roman Protasevich as a gesture of solidarity after his dramatic arrest, a district mayor has said.

The idea was put forward by a Bucharest University professor after a Belarusian warplane intercepted Protasevich’s Ryanair flight on Sunday between Greece and Lithuania and forced it to land in Minsk where he and his girlfriend were arrested.

Should the street be renamed, the Belarusian embassy’s correspondence and its staff’s business cards would carry the name of Protasevich, 26, who for 10 years has been a vocal critic of autocratic Belarusian leader Alexander Lukashenko.

“I will forward the proposal to Bucharest city hall,” Clotilde Armand, mayor of Bucharest’s first district, where the embassy is located, said on her Facebook page.

“We live in a European state and this act of terrorism by President Alexander Lukashenko to intercept a commercial flight between two EU and NATO member states cannot remain unpunished.”

Romania, like Greece and Lithuania, is a European Union member state.

Europe’s aviation regulator issued a bulletin on Wednesday urging all airlines to avoid Belarusian airspace for safety reasons, saying the forced diversion of the Ryanair flight had put in question its ability to provide safe skies. read more

Western governments have told their airlines to re-route flights to avoid Belarusian airspace and have announced plans to ban Belarusian planes. The European Union says other unspecified sanctions are also in the works.