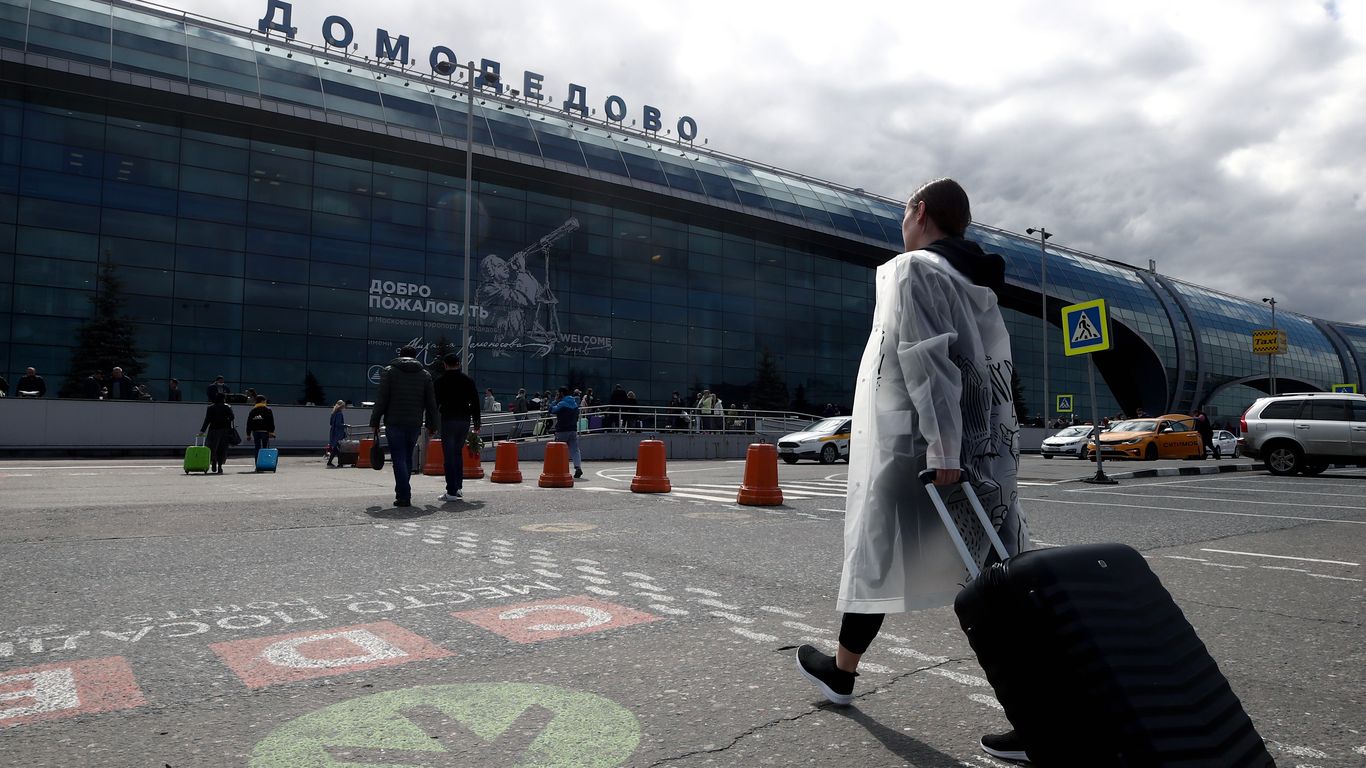 Russia Thursday blocked at least two European planes from landing in Moscow because they planned to avoid Belarusian airspace after Belarus diverted a Lithuania-bound flight to detain a government dissident on Monday, U.S. News reports.

Why it matters: The move comes after the EU told European airlines not to fly over Belarus, and appears to seek to undermine the bloc’s response to the country’s strongman leader Aleksandr Lukashenko, an ally of Russian President Vladimir Putin.

Context: EU leaders have described Lukashenko ordering the diversion of the Ryanair flight to arrest journalist Raman Pratasevich as a “hijacking,” as did the CEO of Ryanair.

The big picture: Russia on Thursday blocked an Austrian Airlines flight from Vienna and an Air France flight from Paris from landing in Moscow.

Go deeper … Biden: U.S. will coordinate with the EU on Belarus response