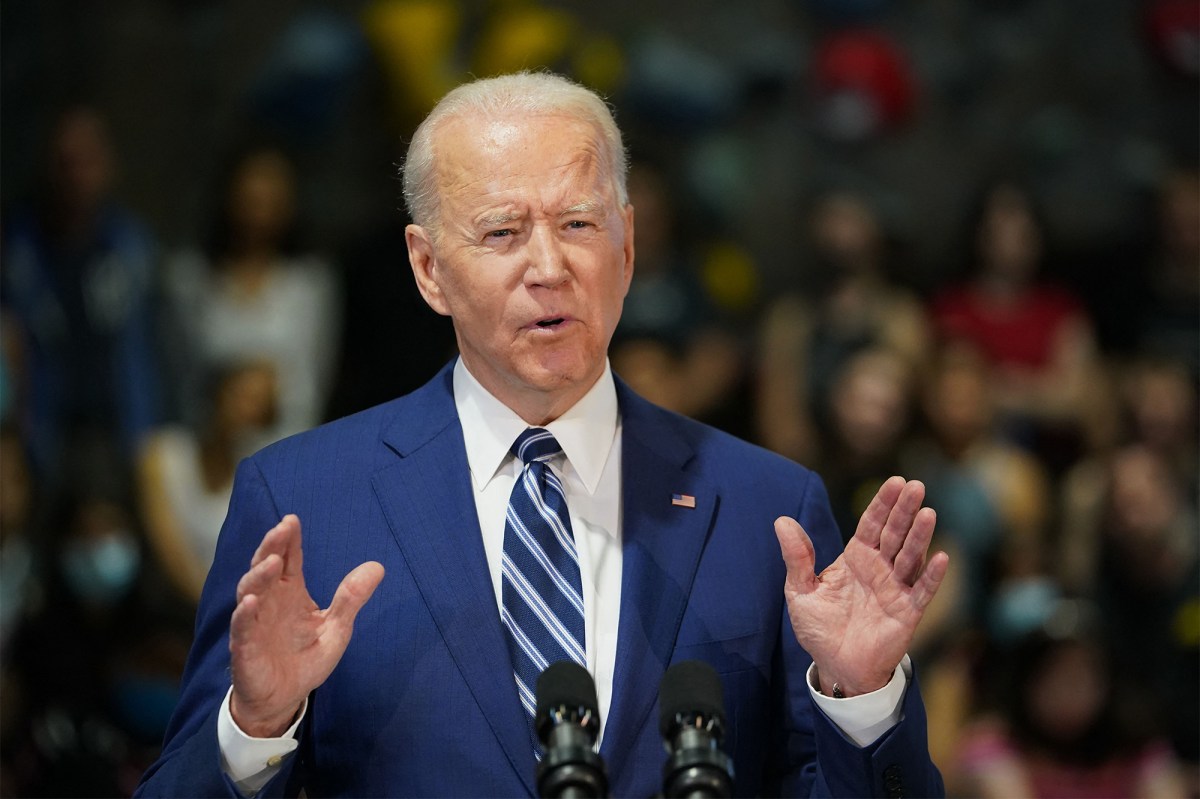 President Joe Biden sure has a knack for rewarding the world’s . . . villains.

Take Hamas, which just agreed to a cease-fire for the faceoff it started by launching hundreds, eventually thousands, of rockets at Israeli civilians.

Even before that, Biden dropped the Trump policy of refusing aid to the Palestinian Authority until it ends its support of terrorism, promising $250 million in assistance — in potential violation of the Taylor Force Act, since the PA continues to pay “salaries” to imprisoned terrorists and the survivors of ones who died in the act.

This week, Secretary of State Antony Blinken promised more aid, upping the total to $360 million, theoretically to help rebuild in Gaza. Yet even State admits there’s “no guarantee” Hamas won’t divert the money to, for example, rebuilding its tunnels for terrorists to sneak into Israel.

And standing behind Hamas is Iran, which paid for most of the rockets launched from Gaza (and likely those launched from Lebanon and Syria during the 11-day flareup, as well). But Team Biden continues to try to restore the Obama nuclear deal with Tehran, ending sanctions and so giving the regime countless billions more to spend on sponsoring terror.

This when the deal’s better clauses — the ones that actually slow Iran’s drive to become a nuclear power — expire in just a few years, at which point the accord actually legitimizes Tehran’s nuclear work. And the International Atomic Energy Agency chief says Iran is enriching uranium up to purity levels that “only countries making bombs are reaching.”

Meanwhile, the president has seen fit to schedule a summit this summer with Russia’s Vladimir Putin, as well as waive sanctions on the Nord Stream 2 pipeline, which will increase Germany’s dependence on Russian natural gas and remove Ukraine’s ability to stop Russia’s gas sales to Europe the next time he decides to chop off a piece of that country.

Quite a favor for a guy whom Biden pointedly called a “killer” and whose interference (most Democrats believe) put Donald Trump in the White House. And soon after Russia-based hackers cyberattacked a US pipeline and created major gas shortages here — followed by new cyberassaults on federal agencies by hackers linked to Russian intelligence.

Bottom line: The Biden Doctrine is starting to look like a simple two-step process: 1) Identify the globe’s worst actors, then 2) reward them for their crimes.