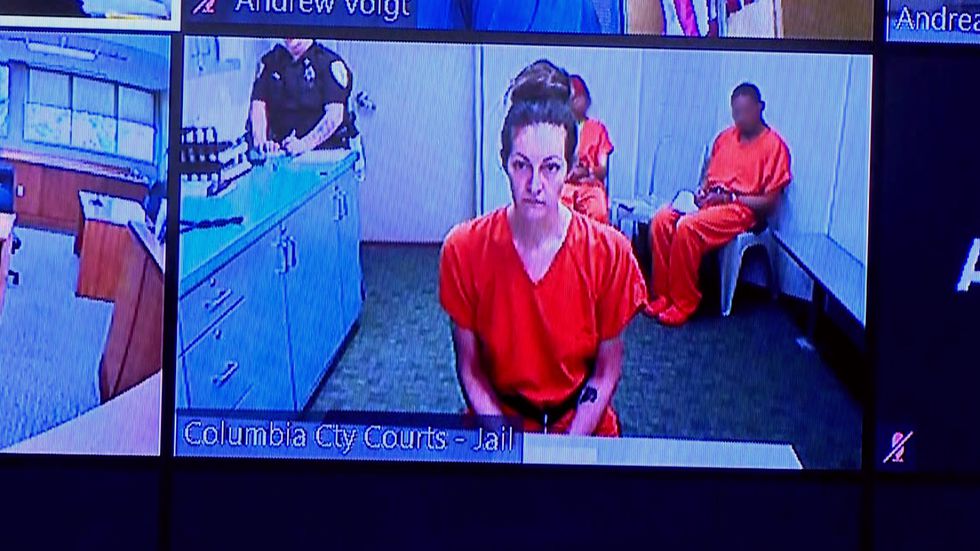 Abby Dibbs, of Cross Plains, was charged Friday with two counts of sexual assault of a student by school staff.

Portage police say the school district contacted police Wednesday after learning about the alleged relationship between Dibbs and the male student.

According to a criminal complaint filed Friday, Dibbs admitted the 17-year-old student arrived at her home on May 21 and May 22, and had sexual intercourse with him on both days. She also told a detective that they discussed how they felt about each other and there were “lines they could not cross.” The complaint states she admitted those lines were crossed.

Posted by Portage Police Department – Wisconsin on Friday, May 28, 2021

The 17-year-old spoke with a detective and confirmed the relationship, stating he was in love with Dibbs, according to the criminal complaint.

While the teen said he was upset “with the person who snitched on them,” his mother was glad the person who reported it did the right thing due to the inappropriate relationship, according to court documents.

The Portage Community School District released a statement Friday morning on Dibbs’ arrest saying she is no longer employed by the district and will not be returning to the classroom.

Joshua Sween, the school district’s administrator, stated the district will not be commenting further to “ensure there is no disruption to the investigation by law enforcement and to protect the privacy of others involved.”

A $3,500 cash bail was set on Friday, and she is ordered to have no contact with the victim or be on school property.