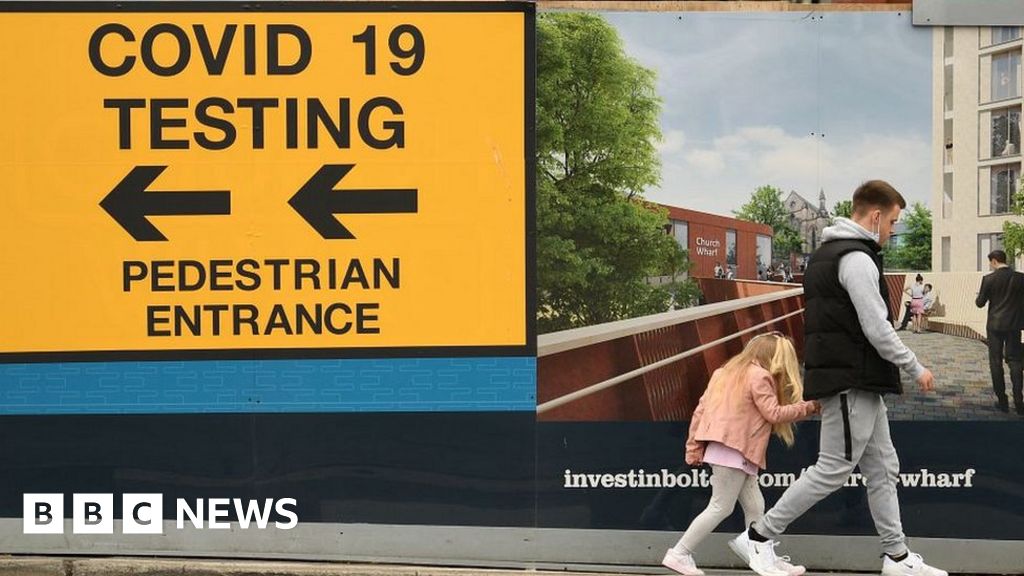 Some of those cases could be other variants (the ONS looks for how many test positive for a particular gene mutation found in the India, South Africa and Brazil variants but not in the Kent variant). But we can assume from other genetic testing for variants that it’s likely to be mostly the Indian variant, since it’s far more common than the others currently in the UK.