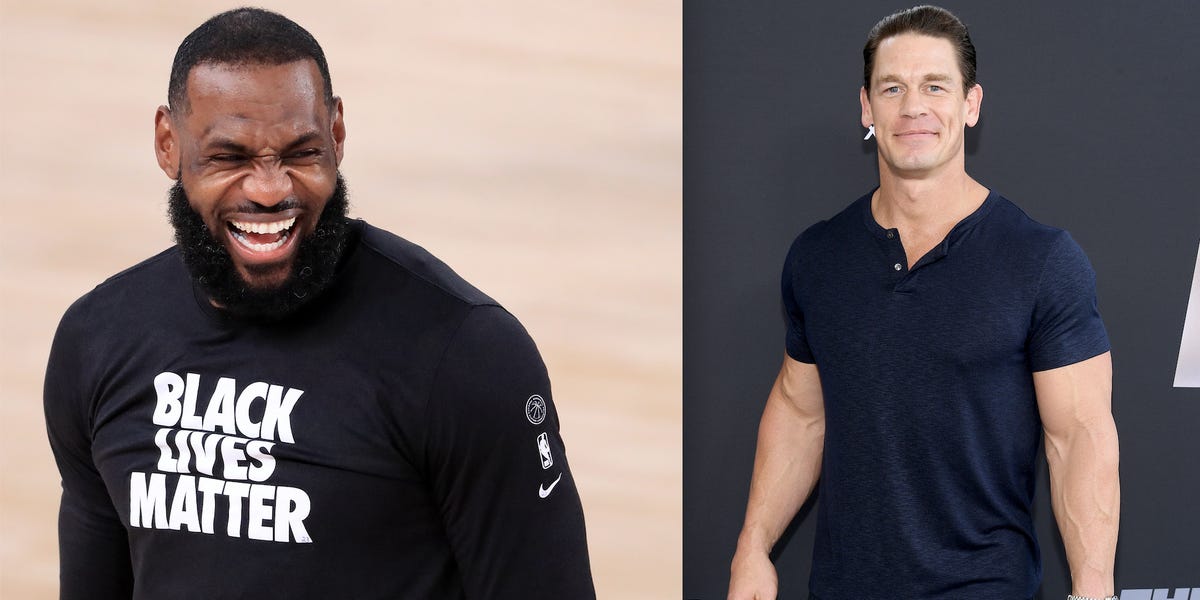 China’s Communist Party is a genocidal dictatorship that, at best, continues to block international efforts to investigate the COVID-19 pandemic’s origins.

President Joe Biden has at last brought a sense of urgency to investigating the possibility that the coronavirus was the result of  an accidental leak at the Wuhan Institute of Virology. And his Asia czar Kurt Campbell publicly conceded that when it comes to US-China relations “the period that was broadly described as engagement has come to an end.”

On trade, military issues, and COVID transparency, the US and China are officially in a state of adversarial competition.

The American people seem to understand this, as well. According to a recent Pew Research poll, 89% of US adults consider China a “competitor or enemy, rather than a partner.” And 70% say the US should do more to promote human rights in China, even if it harms our economic interests.

But while the government and the general public are in agreement that the CCP’s influence is malevolent,  many of our private institutions are not on the same page. This divergence is particularly clear when it comes to cultural exporters like Hollywood and the National Basketball Association, businesses which have become so reliant on the Chinese market that they’ve essentially handed veto power over their content and messaging to the CCP.

This matters, because American popular culture is enormously popular and influential throughout the world, even in places where the US government is not particularly well-liked. These institutions can wield that influence in ways the government or public can’t, and they can also easily undermine the US message if they give in to the CCP.

And for all of the earnest social justice-messaging coming out of the mouths of NBA superstars and Oscar-winning actors, fear of offending the CCP is where their commitment to social justice ends.

I’m not so naive to think Lebron James is going to start wearing “Free Tibet” or “Stop Killing the Uyghurs” on the back of his jersey.

But I’d hope it’s not too much to ask that unfathomably rich and internationally famous performers stop apologizing to the CCP.

Bending the knee to a monster, for profit

John Cena, the former World Wrestling Entertainment star turned  blockbuster actor, while promoting the latest Fast and Furious sequel on Taiwanese television boasted that “Taiwan is the first country that can watch” the film.

Cena’s seemingly innocuous comment caused a stir because of Taiwan’s precarious political state. The island is a democratic autonomous independent state that refers to itself as the Republic of China. But the CCP insists Taiwan is a rogue breakaway island, not an autonomous country, and will forever be a part of the People’s Republic of China.

China last year surpassed North America as the largest movie-going market in the world, that’s why Hollywood studios tailor their films to avoid offending China’s dictatorial class. And thus, Cena’s off-hand Taiwan quote was, in fact, a threat to the studio’s bottom line.

Cena, a bankable movie star, seemed to understand his job as a company man was to atone for the unforgivable sin of referring to Taiwan as a “country,” so he took to the Chinese social media app Weibo to issue a groveling apology in Mandarin.

The Cena incident wasn’t unlike when NBA players, coaches, and executives beclowned themselves by condemning then-Houston Rockets general manager Daryl Morey’s retweet of an image expressing support for Hong Kong’s pro-democracy demonstrators, who at the time were enduring brutal crackdowns ordered by the CCP, and who would soon lose what political freedoms they had enjoyed under the former British colony’s always-tenuous “One Country, Two Systems” arrangement.

The NBA is perhaps the most openly activist of any sports league in the free world, and yet when it came to speaking up about social justice for Hong Kong, an exception was made for CCP’s authoritarian boot.

And the apologies didn’t keep China from banning the NBA from its television systems for a full year.

And it keeps Taiwan — a model country for protecting its citizens from the worst ravages of the COVID pandemic — out of the World Health Organization.

Any post-pandemic accounting was not going to make the CCP look good. The Chinese government blatantly lied about infection and death rates and have continuously obfuscated any efforts at transparency, which is itself a threat to the world, as it stymies the knowledge-gathering needed to prevent another pandemic.

Corporate performances of “social justice” activism are meaningless if they are coupled with apologies to one of the world’s most inhumane entitles, the CCP.

And if US institutions — the government, private business, and the public — aren’t all rowing in the same direction, then China feels no meaningful pressure to change. By selling out to appease the CCP, socially-conscious companies aren’t just undermining their messaging, they’re in opposition to US efforts to hold China accountable.

Beijing is set to host the 2022 Winter Olympics, and the world is faced with a choice — confront the genocidal dictatorship for its human rights atrocities and culpability in the spread of the worst pandemic in 100 years — or let the CCP continue apace.

A hot war with a nuclear-armed China and a standing army of almost 2.2 million would be apocalyptic.

But American institutions could do their part to weaken the CCP regime, though it would mean sacrificing profits, which is anathema to capitalism.

When superstar music acts in the 1980s banded together to protest the South African government, it didn’t topple the racist apartheid regime. But a boycott of South Africa’s whites-only musical venues contributed to the international condemnation, and demonstrated that some markets were worth losing for the cause of justice.

China, of course, is a much bigger and more economically crucial country than South Africa. We can’t cut trade with China overnight. And a boycott of the Beijing Games very likely wouldn’t loosen the CCP’s yoke on the Chinese people.

But if every journey starts with a first step, movie stars and basketball gods could do their part to confront the Chinese government with simple acts of defiance.

A good start: don’t sell out victims of the regime by apologizing to it. And don’t distance yourself from those who will speak the truth, profits be damned.