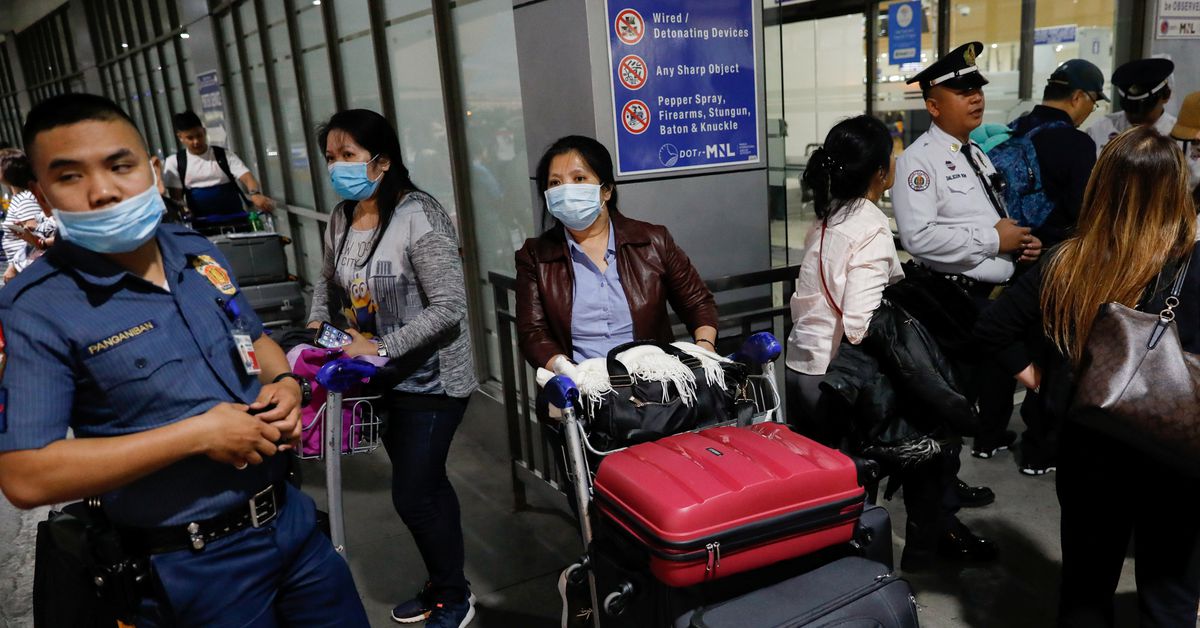 The Philippines has suspended the deployment of workers to Saudi Arabia after it received reports that their employers and recruiters were making them pay for COVID-19 testing, quarantine and insurance upon arrival in the kingdom.

Labour Secretary Silvestre Bello said in a May 27 order that his department will issue an official statement on resumption of deployment “after this matter has been clarified accordingly”.

It was not immediately clear how many Filipinos bound for Saudi Arabia would be directly affected.

Saudi Arabia was the most preferred destination of overseas Filipino workers in 2019, government data showed, hosting one out of five Filipinos who landed jobs abroad during that year.

More than a million Filipinos work in Saudi Arabia, many in construction or as domestic helpers or nurses.

Saudi Arabia’s embassy in Manila did not immediately respond to a Reuters request for comment outside office hours.

Filipinos in Saudi Arabia sent home $1.8 billion in remittances in 2020, making it an important source of foreign exchange inflows, a key driver of Philippines’ consumption-led economy.