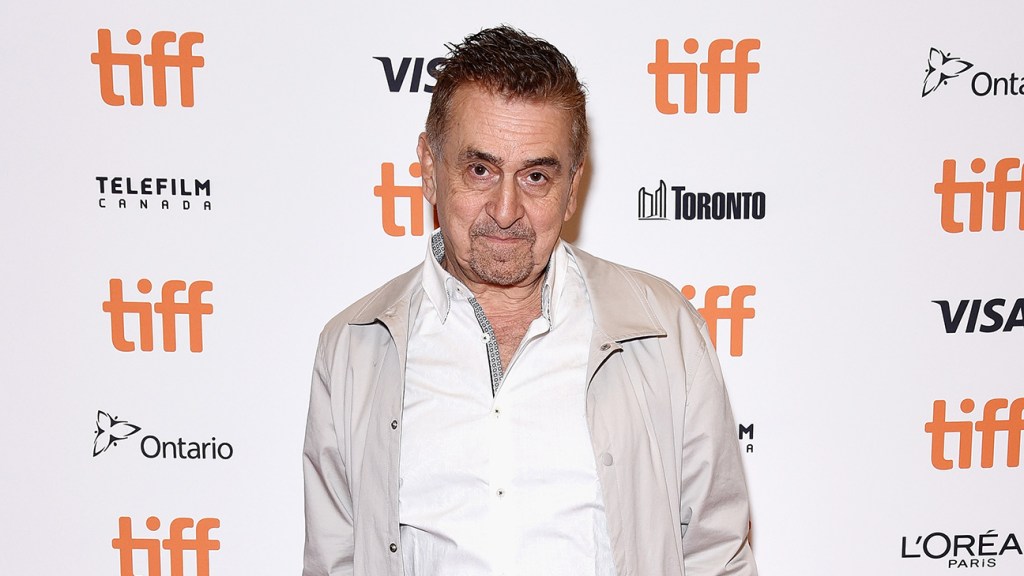 Television producer Charlie Hanson has been removed from Netflix series After Life after a group of women accused him of sexual misconduct, U.K. newspaper The Times reported Friday.

The story notes that Hanson, 68, was asked to leave set of the Ricky Gervais show after eleven woman made claims against him.

Wilkinson went on to note that two of the eleven victims contributed to an anonymous email sent to BAFTA and Netflix earlier this week, alleging: “At times he will promise them a starry career under his wing, and then exploits that trust in creepy and illegal ways.” The Times report notes that Hanson has had his BAFTA membership revoked.

Hanson, whose producing credits include Derek, Extra’s, In the Long Run and Life’s Too Short, denies the allegations.

His solicitor said in a statement: “Our client is shocked and appalled by these historic and false allegations of improper conduct towards women.” Hanson will cooperate with any formal investigation.

The Hollywood Reporter has reached out to a representative for Hanson.