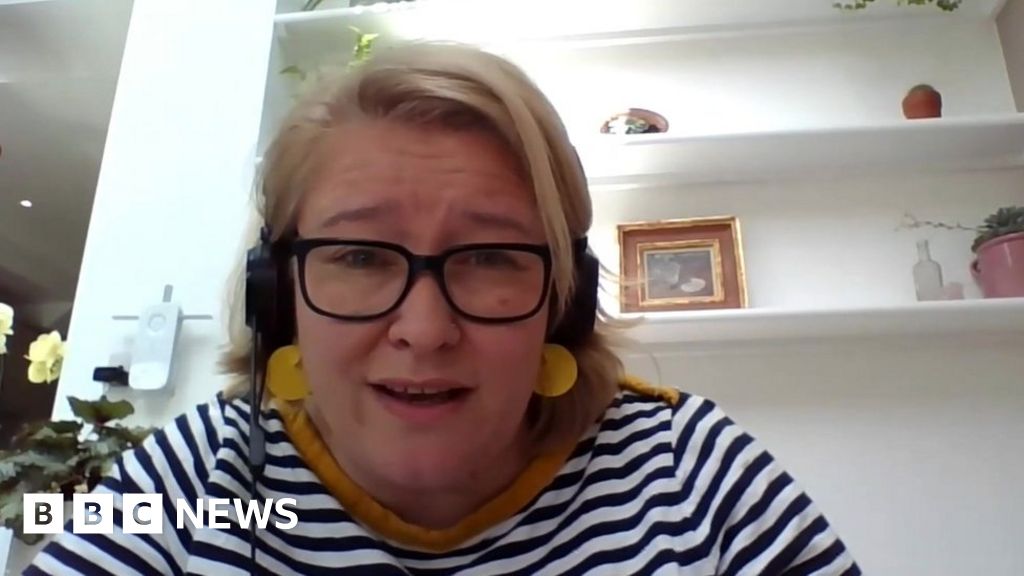 “With all beliefs including controversial beliefs there is a right to express those beliefs publicly and where they’re harmful or damaging – whether it’s anti-Semitic beliefs, gender critical beliefs, beliefs about disability – we have legal systems that are put in place for people who are harmed by that.”