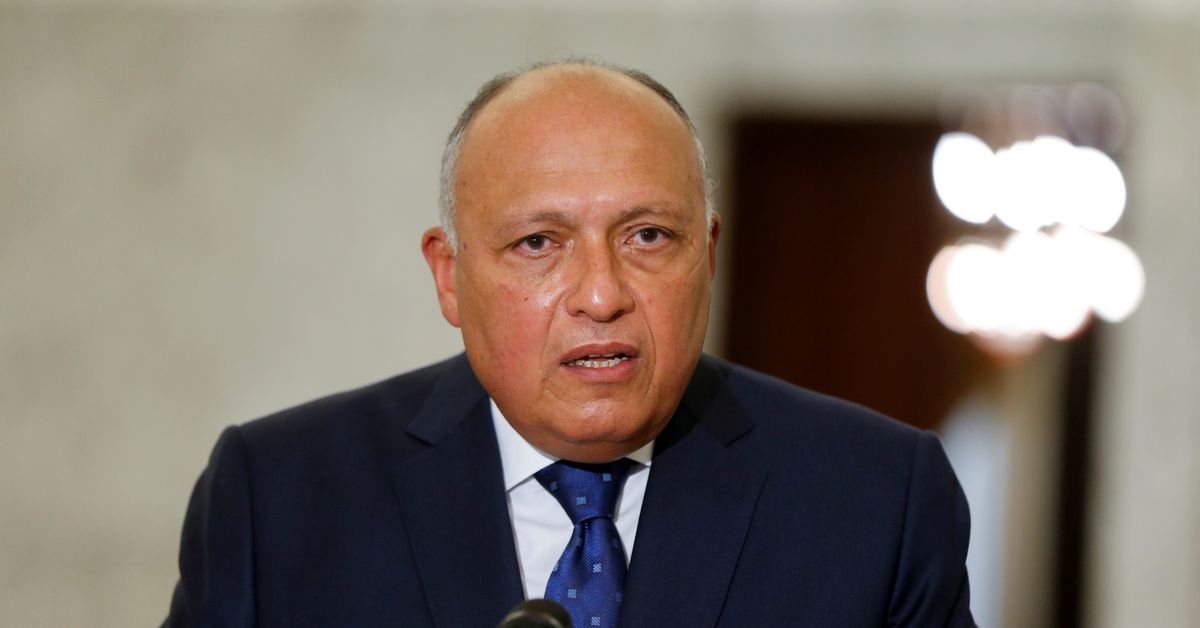 Egypt is working with the United States and other regional partners towards reinforcing a ceasefire it brokered between Israel and Palestinian militants, facilitated in part due to its longstanding relations with both sides. read more

The ministry’s statement had no further details.

Separately, Israeli news website Walla reported that the head of the Egyptian general intelligence Abbas Kamel was due to travel to Israel and the Palestinian territories on Sunday to meet Israeli Prime Minister Benjamin Netanyahu, Palestinian President Mahmoud Abbas and Hamas officials.

Neither Israeli nor Palestinian officials immediately responded to requests for comment.