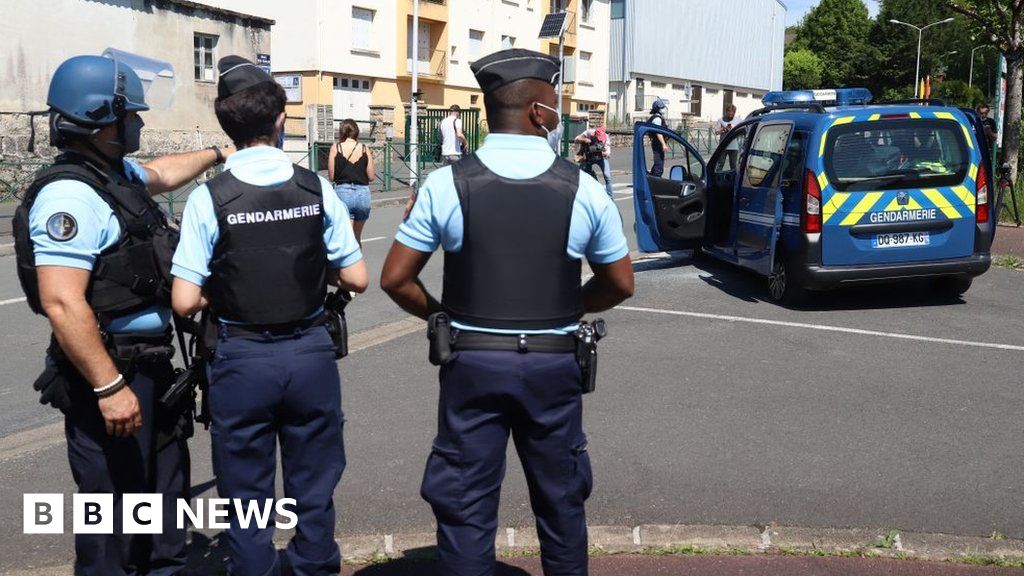 Franceinfo reports the incident started on Saturday night, when the man attacked his ex’s new partner. He reportedly shot the new partner, who fled the scene. His ex and her children were not injured and are now under police protection, authorities said.