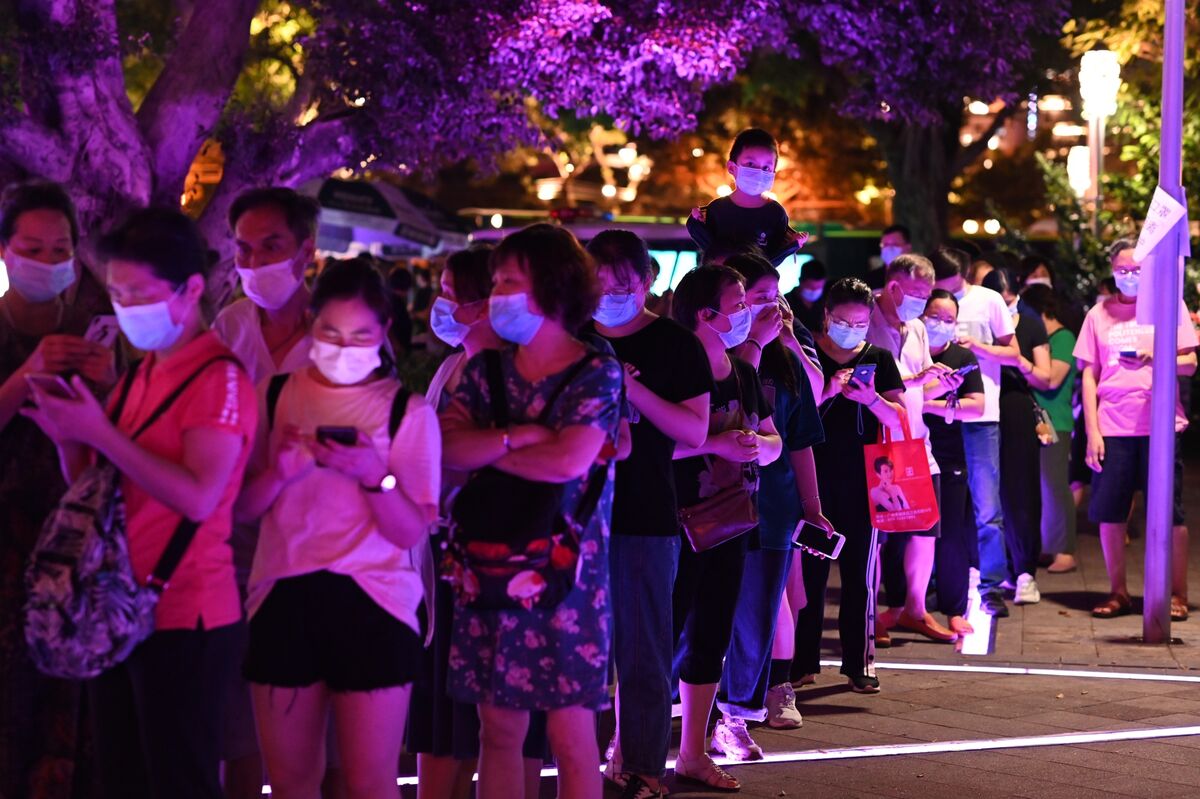 China’s southern metropolis of Guangzhou ordered residents in one of its neighborhoods to stay home to contain an outbreak from becoming more widespread, with state television reporting infections in the city are of the variant first detected in India.

There are five confirmed Covid cases and 21 asymptomatic infections in the outbreak between May 21 and as of 2 p.m. Sunday, and all are of the variant, China Central Television
reported, citing the vice head of the city’s health commission.

Households in an area spanning five streets within the Liwan district have been barred from leaving their homes except for selected family members to buy daily necessities, the city government said in a
notice on its official WeChat account on Saturday. There was no mention of the length of the lockdown, or the number of people that were affected.

Authorities also ordered all schools in Liwan, as well as some areas in several other Guangzhou districts to suspend most in-person lessons. Indoor stadiums, wholesale markets and entertainment facilities in the affected areas were also closed, while dine-in services were banned at restaurants.

Guangzhou started taking measures to contain the spread since May 21 when confirmed cases and asymptomatic infections began showing up in the city.

— With assistance by Charlie Zhu, Amanda Wang, and Li Liu