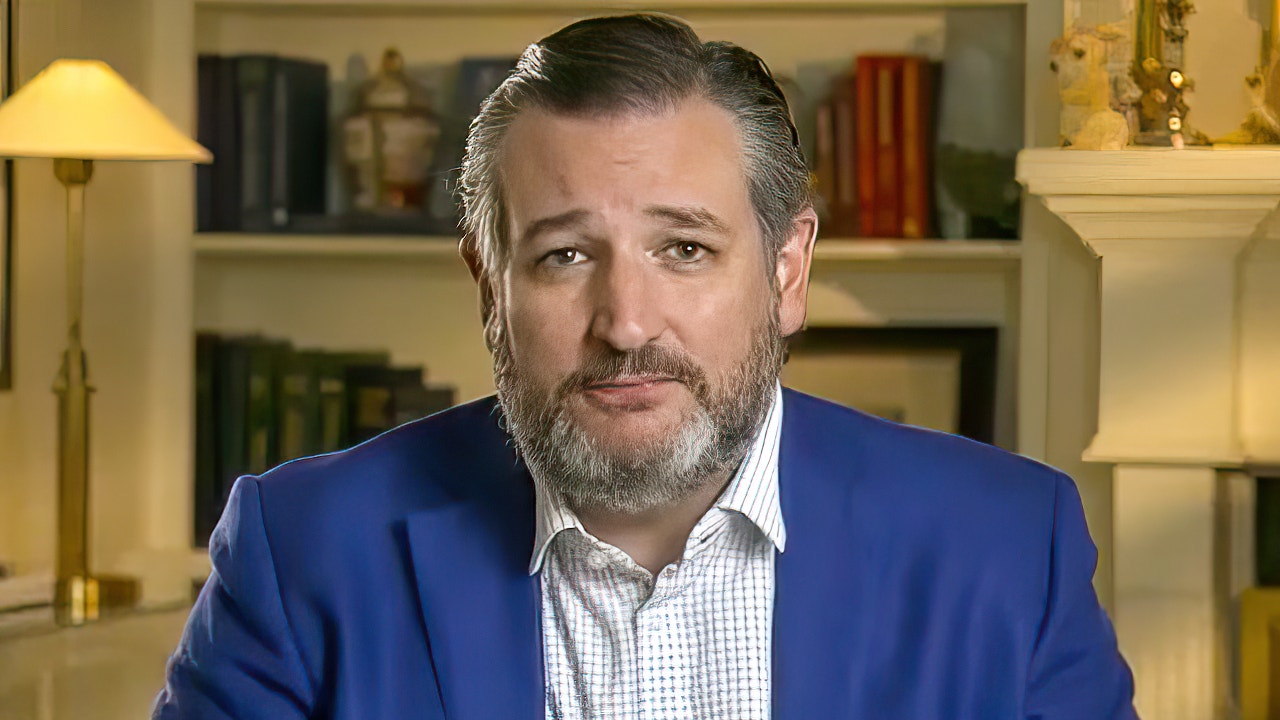 Sen. Ted Cruz, R-Texas, shared emotional photos of a home in Israel that was destroyed in a bombing by the Palestinian Authority-backed terror group Hamas.

The Hamas attack claimed the life of the caretaker of the elderly woman who lived in the Ashkelon home, according to Cruz’s tweet, which called the attack “heartbreaking.”

“Countless times, I’ve seen a Mezuzah hanging on a door frame,” Cruz wrote in his first tweet, which included a picture of the destroyed door frame still bearing the home’s mezuzah. “This is the first time I’ve seen one on a home bombed by terrorists.”

“This is all that remains,” the senator added.

Cruz also posted a picture of the Israeli woman’s walker standing like an obelisk in the rubble of her home as well as what was left of the house after it was “destroyed by a Hamas rocket.”

The Texas Republican’s tweets come as he and fellow Sen. Bill Hagerty, R-Tenn., traveled to Israel on Sunday to assess the damage from the recent conflict between Israel and Hamas.

Cruz told the Washington Free Beacon on Sunday that the purpose of the trip was “to hear and see firsthand what our Israeli allies need to defend themselves and to show the international community that we stand unequivocally with Israel.”

The conflict saw hundreds of rockets fly indiscriminately into Jerusalem and Tel Aviv in attacks by Hamas that were condemned by Republicans and Democrats alike.

The rocket attacks came after confrontations between Palestinians and Israeli police at the Al-Aqsa mosque regarding the threats of evicting Palestinians in eastern Jerusalem.