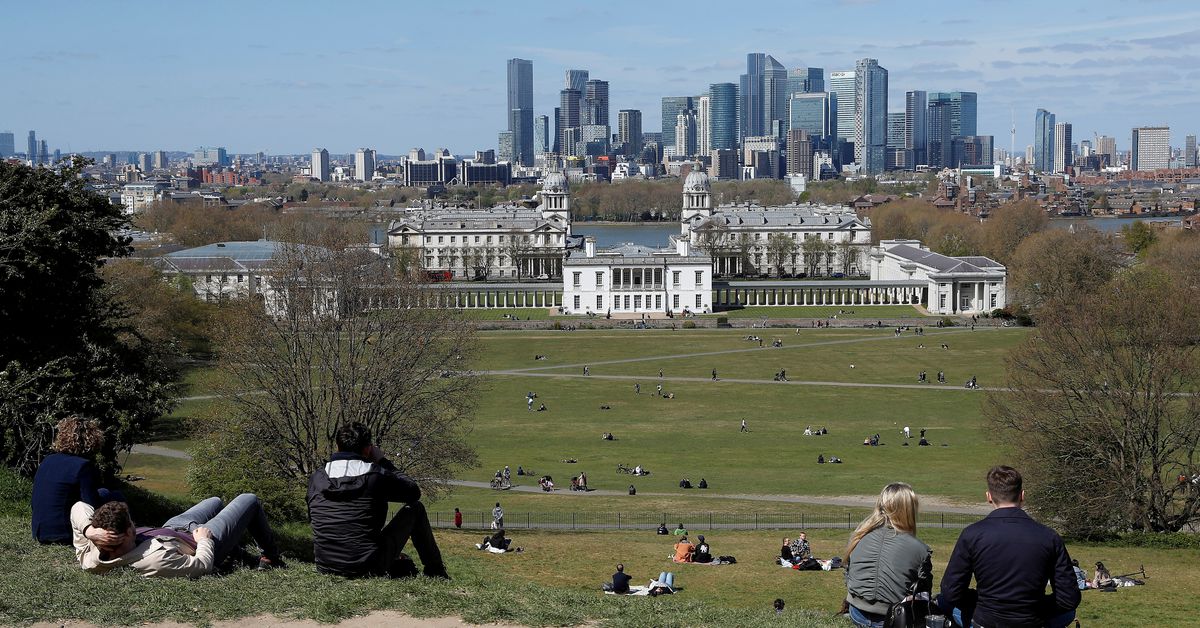 The decision to lift final lockdown measures in England on June 21 will be made after data on infection, hospitalisation, vaccination and new variants are assessed, Vaccines Minister Nadhim Zahawi said on Sunday.

“We will share the evidence with the country on the 14th of June to basically explain exactly where we are on infection rates, on hospitalisation, and of course, sadly, on deaths,” he told the BBC’s Andrew Marr.

“We have to be cautious; we have to look at the data and share it with the country.”

COVID restrictions have been eased in stages in England, Scotland, Wales and Northern Ireland as infection levels, hospitalisations and deaths fell.

Prime Minister Boris Johnson, however, warned on Thursday that the spread of the coronavirus variant first identified in India could delay the final stage. read more

“I don’t see anything currently in the data to suggest that we have to deviate from the roadmap, but we may need to wait,” he said.

The number of cases of the variant in Britain rose to nearly 7,000 last week, double the number a week earlier. Health Secretary Matt Hancock said the variant was behind up to three quarters of new cases.

But there was further evidence that vaccines were effective in stopping hospitalisations and deaths from the new variant.

“They vary between climbing slowly, plateau-ing or, interestingly, starting to reduce,” he said on Twitter.

“Very few patients in hospital – ‘a handful’ – who have received both vaccination doses and those in this category usually have pronounced co-morbidities.”

He said, however, it was “incredibly striking how busy and pressured” hospitals currently were, and they were working “full pelt” to deal with patient backlogs caused by the pandemic.