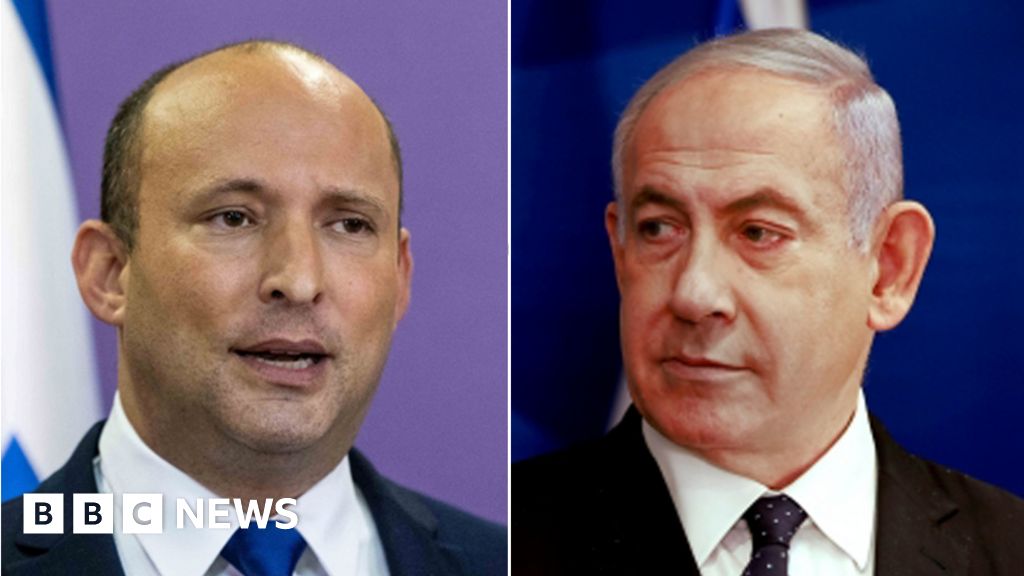 Before the announcement, Israeli media reported that under the proposed terms of the deal, Mr Bennett would replace Mr Netanyahu as prime minister and later give way to Mr Lapid, 57, in a rotation agreement. The arrangement has not been officially confirmed.