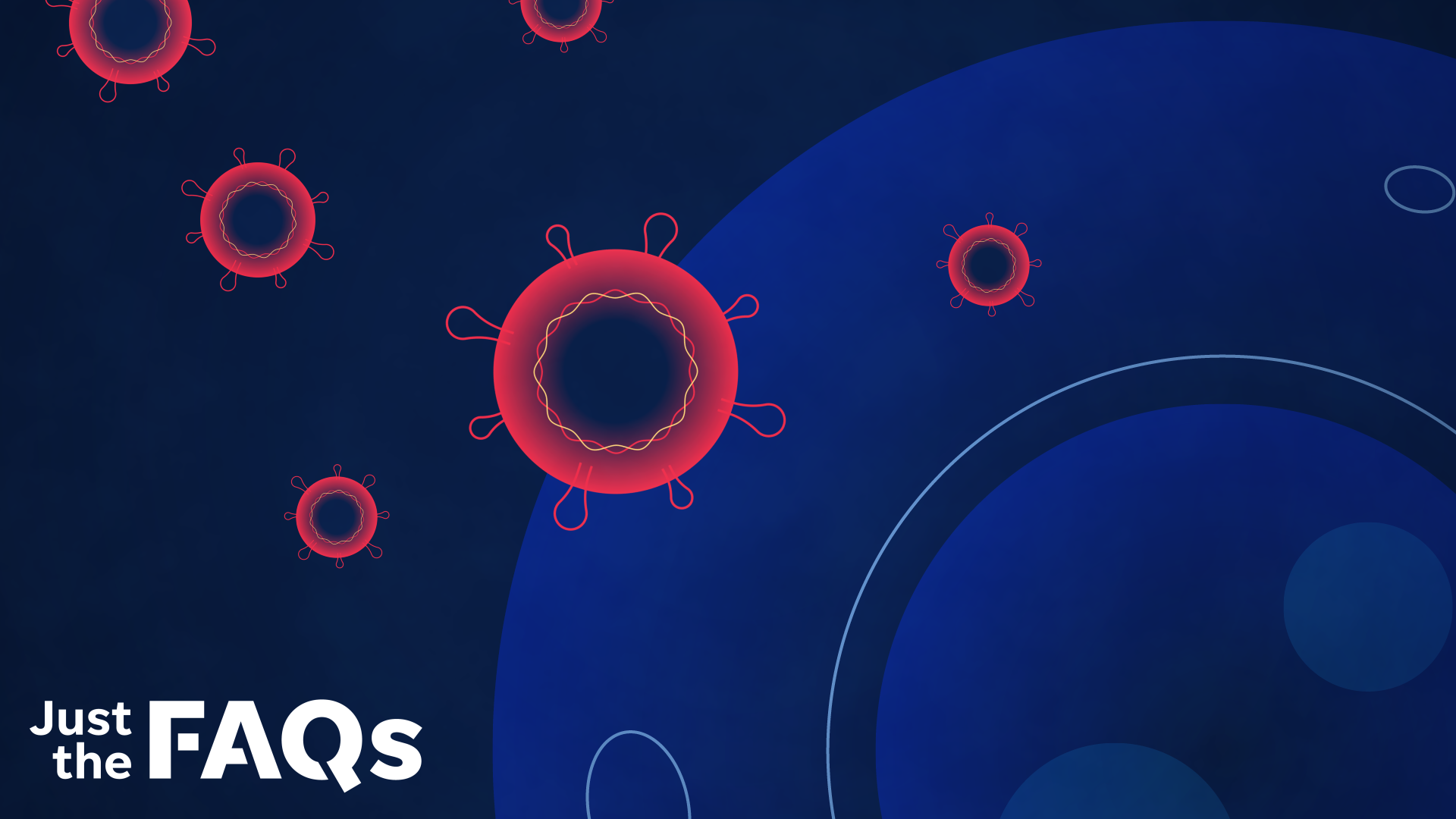 Here’s how mRNA viruses like COVID-19 mutate, and why certain viruses are harder to develop vaccines for.

The World Health Organization has created a new system to name COVID-19 variants, getting away from place-based names that can be hard to pronounce, difficult to remember, and stigmatize a specific country.

The new system, which was announced Monday, is based on the letters of the Greek alphabet. The United Kingdom variant, called by scientists B.1.1.7, will now be Alpha. B.1.351, the South Africa variant, will now be Beta and the B.1.617.2 variant discovered in India will now be known as Delta.

When the 24 letters of the Greek alphabet are used up, WHO will announce another series.

“It’s the right thing to do,” said Dr. Monica Gandhi, an infectious disease expert at the University of California, San Francisco.

It may also make countries more open to reporting new variants if they’re not afraid of being forever associated with them in the mind of the public.

In a release. WHO said that while scientific names have advantages, they can be difficult to say and are prone to misreporting.

“As a result, people often resort to calling variants by the places where they are detected, which is stigmatizing and discriminatory,” WHO said.

It’s also often wrong. Where a disease or virus is first discovered isn’t usually where it actually first emerged.

Can employers require a COVID-19 vaccine: Federal agency says yes, and they can offer incentives, too

Coronavirus pandemic: Colleges hope students get COVID-19 vaccines for fall semester – but can they require it?

For example, the Spanish flu of 1918 is thought by some researchers to have actually first emerged in Haskell County, Kansas, or possibly in France.

In the case of the variants of SARS-CoV-2, the virus that causes COVID-19, where they are first identified depends more on how good the genomic surveillance system is in the area where the virus is present, not where the mutation appeared, said Gandhi.

The new WHO naming system was created in collaboration with experts and researchers who’ve been monitoring and assessing the evolution of the SARS-CoV-2 virus that causes COVID-19.

The established scientific nomenclature systems for tracking SARS-CoV-2 mutation will remain in use in the scientific community, WHO said.

That includes the Pango system, from the Phylogenetic Assignment of Named Global Outbreak group, GISAID, the Global Initiative for Sharing All Influenza Data and NextStrain, a collaboration between researchers in Seattle  and Basel, Switzerland.

The new WHO names are meant to be easier to remember and more practical for non-scientific audiences, as the virus lineage names do not trip off the tongue. For example, the variant discovered in the United States in March of last year is known as the B.1.427 to scientists.

Calling something “the South Africa variant” can make people fear anyone coming from South Africa, even when it’s not clear the variant actually emerged there.

Not all geographic names are stigmatizing, said Ajay Sethi, an epidemiologist at the University of Wisconsin-Madison.

“Here in Wisconsin, we have Lacrosse encephalitis virus, but no one ever stigmatizes Lacrosse, Wisconsin. And Norovirus is originally from Norwalk, Ohio, but people aren’t afraid of Ohio,” he said.

But for SARS-CoV-2, which has caused such global devastation, names can have serious consequences. “It’s always a good idea to have a name that is just a name,” he said.