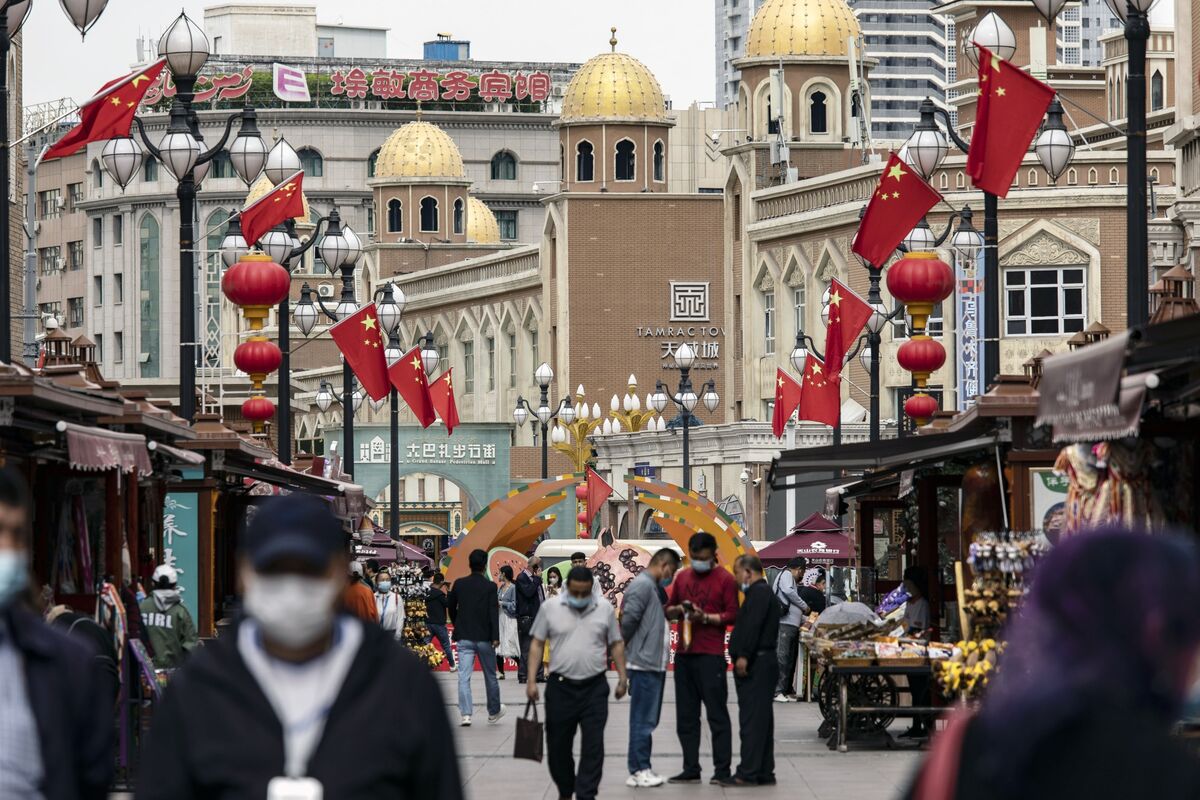 The leaders of Australia and New Zealand have urged China to give outside observers “unfettered access” to Xinjiang, a move that is likely to draw criticism from Beijing.

Australian Prime Minister Scott Morrison and New Zealand’s Jacinda Ardern “expressed grave concerns about the human rights situation” in China’s far western region and said the United Nations and others should be allowed to make “meaningful” visits, according to a statement they released after a meeting Monday in Queenstown, New Zealand.

The joint statement from the annual meeting also included comments on Hong Kong and the South China Sea, two other areas that China regards as domestic affairs.

The announcement is the latest in a series of statements the two nations have signed together in the past year expressing concern with the situations in Hong Kong and Xinjiang. China sees this as interference in its internal affairs and has attacked the individual signatory nations and also larger groups of countries such as the “Five Eyes” intelligence-sharing community when they make such criticisms.

Ties between Beijing and Canberra have been deteriorating recently, hitting new depths since China blocked or tariffed a series of imports from Australia, which has sought an inquiry into the origins of the pandemic. Australia last week
criticized China’s move to close the espionage trial of Australian writer Yang Hengjun, calling it “deeply regrettable.”

China frequently says it allows reporters and others into Xinjiang, where a panel of UN experts said in 2019 that an estimated 1 million people had been sent to counter-terrorism internment facilities, part of a set of policies the U.S. has said amount to genocide. However, journalists who visit Xinjiang complain that they are followed by police, prevented from talking to people and barred from entering places of interest.

Beijing says its activities in Xinjiang are aimed at countering domestic terrorism and unrest, building infrastructure, and providing economic and educational opportunities.

Leaders of Australia and New Zealand have been making irresponsible remarks about Xinjiang and other issues that that are China’s internal affairs, which China firmly opposes, Foreign Ministry Spokesman Wang Wenbin said Monday at a regular press briefing.

“Efforts made by relevant countries should be conducive to maintaining peace and stability in the Asia-Pacific region and should not target any third country and should not draw lines based on ideological bias,” he added.

Last Thursday, Hong Kong’s legislature approved a sweeping overhaul of the city’s elections that was drafted by Beijing and that dramatically curtails the opposition’s ability to participate in government. The Legislative Council voted 40-2 to approve the measures creating a review committee to vet candidates for elected office and ensure they are “patriots.”

The same day authorities in the former British colony also blocked democracy advocates from holding a candlelight vigil for victims of the 1989 Tiananmen Square crackdown for the second straight year. Police on Saturday
reminded that public that individuals convicted of attending an unauthorized assembly face a prison term of up to five years.

The leaders’ statement also included a section expressing support for the multilateral trading system and the World Trade Organization. New Zealand
earlier announced that it would be joining Australia’s WTO case against Chinese barley tariffs as a third party, according to local media.

— With assistance by Philip Glamann, and Lucille Liu

(Updates with comments from China’s Foreign Ministry in eighth paragraph.)