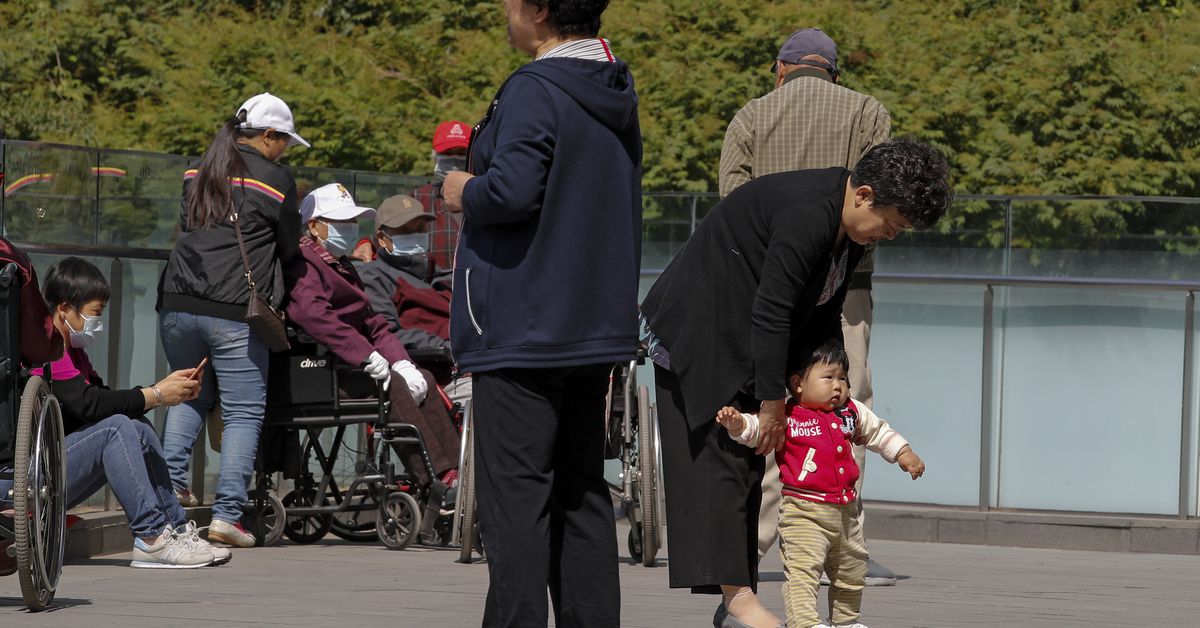 China loosened birth limits to allow families to have up to three children, reported Bloomberg News. The new policy, announced Monday, aims to counter China’s falling birthrates and rapidly aging population that will lead to a drop in economic productivity, said CNBC.

The new policy is unlikely to lead to a sustained increase in birthrates due to other unaddressed challenges that deter couples from having children, says CNBC.

Why did China change its policies to allow three children?

The ruling Chinese Communist Party, currently led by President Xi Jinping, has limited births since 1980, reports The Associated Press. What began as a one-child policy was loosened to a two-child policy in 2016. However, birth rates continued to fall despite the change, said the AP.

China’s rapidly aging population will begin to strain the economy and society, according to the AP. By allowing more children, China hopes to reverse current trends and sustain its economic growth, reported CNBC.

In short: not really. Chinese couples have a growing reluctance about having children at all, let alone three, stated CNBC. The hesitancy comes from reasons unrelated to government birth limits.

Why do Chinese couples not want children?

According to reports from The New York Times and CNBC, Chinese couples have numerous reasons for not wanting children that are unrelated to birth limits: