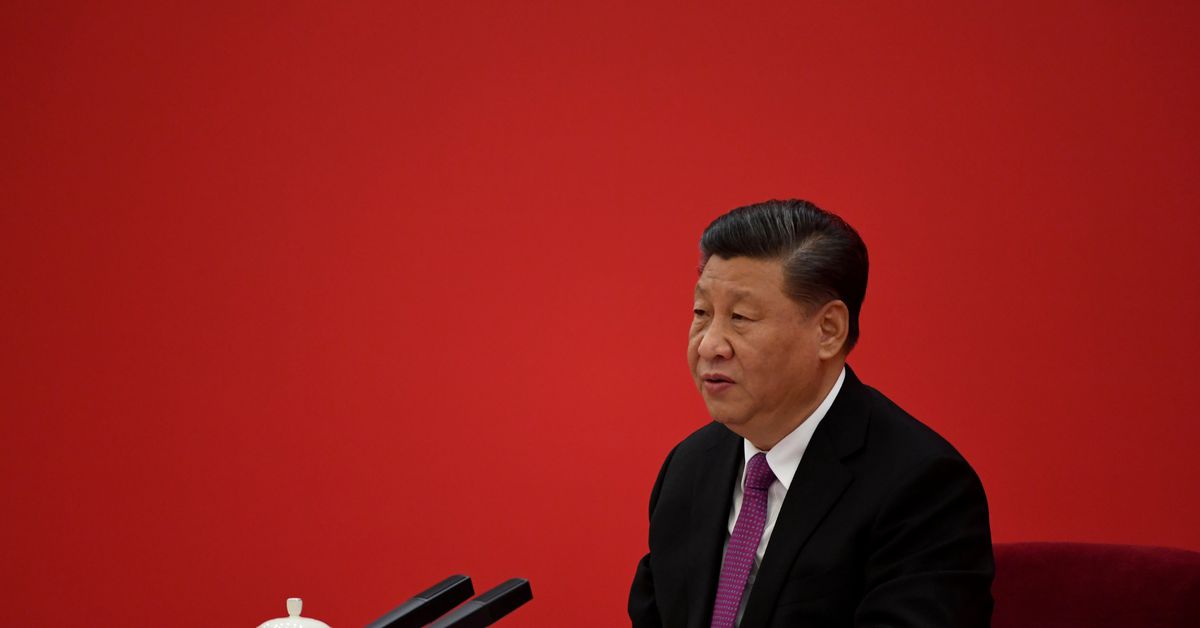 China’s President Xi Jinping speaks with Russian President Vladimir Putin via a video link, from the Great Hall of the People in Beijing, China December 2, 2019. Noel Celis/Pool via REUTERS

China President Xi Jinping said the country must improve the way it tells its “stories” to a global audience as it seeks to develop an international voice that reflects its status on the world stage, official news agency Xinhua reported.

Speaking at a Communist Party study meeting, Xi said it was crucial for China to improve its ability to spread its messages globally in order to present a “true, three-dimensional and comprehensive China”, Xinhua said on Tuesday.

China needed to develop an “international voice” to match its national strength and global status, Xinhua said, citing Xi. It also needed to strengthen propaganda efforts to help foreigners understand the Chinese Communist Party and the way it “strives for the happiness of the Chinese people”.

The country needed to create a team of professionals and adopt “precise communication methods” for different regions, he said.

China’s relationship with foreign media has become increasingly tense in recent years, with local news outlets such as the Global Times often singling out foreign reporters for what it says is biased and unfair coverage.

China has also banned BBC World News from mainland Chinese television networks following criticism of the British broadcaster’s coverage of human rights in the northwestern region of Xinjiang as well as the origins of the COVID-19 pandemic. read more