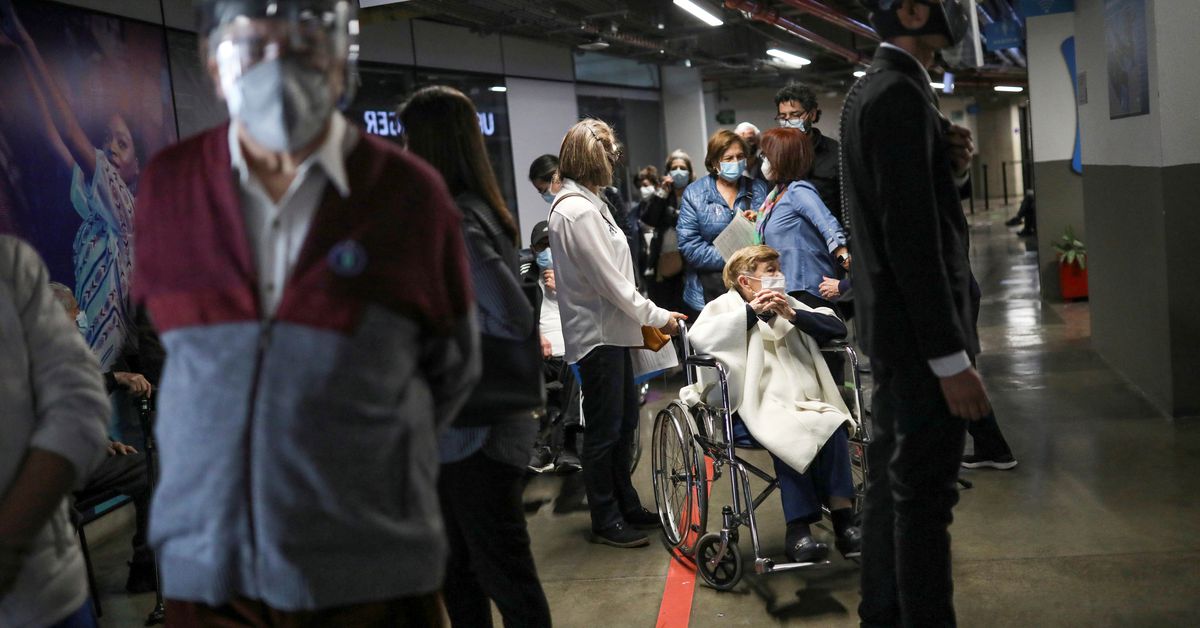 Lack of effective political leadership has hampered efforts to stop the COVID-19 pandemic in Latin America, where infections are dangerously on the rise again, the Pan American Health Organization (PAHO) said on Wednesday.

While the United States, Canada and Mexico are reporting overall reductions in COVID-19 cases and deaths, new infections are increasing in the rest of the Americas, PAHO Director Carissa Etienne said.

Colombia is reporting the highest rate of infections in South America, where new cases have nearly tripled in some regions, and Brazil is seeing a rise in new infections and hospitalizations, she said. read more

But without effective leadership, Latin American countries are failing in their response to the illness.

“Sadly, across our region we’ve seen misinformation about COVID-19 sow doubt on proven health measures, often in the context of political disputes,” Etienne said in a briefing.

“By stoking controversy where there is none, our leaders are sending mixed messages to the public and standing in the way of effective measures to control the virus,” she said.

Of greatest concern now is Haiti, where despite sharp increases in cases, hospitalizations and deaths, public health measures required to stop transmission are being largely ignored by the population, Etienne said.

She said it was encouraging that Haiti’s government has accepted the AstraZeneca (AZN.L) vaccine and doses will be arriving soon through the COVAX facility led by the World Health Organization. read more

Latin America and the Caribbean have the world’s highest death toll from COVID-19 in proportion to its population, with at least 33,289,000 reported infections and 1,043,000 reported deaths, according to a Reuters tally.

Brazil leads the region with the most new cases and deaths, and a 7-day average of 1,881 fatalities per day. Argentina and Colombia follow in infections and deaths.