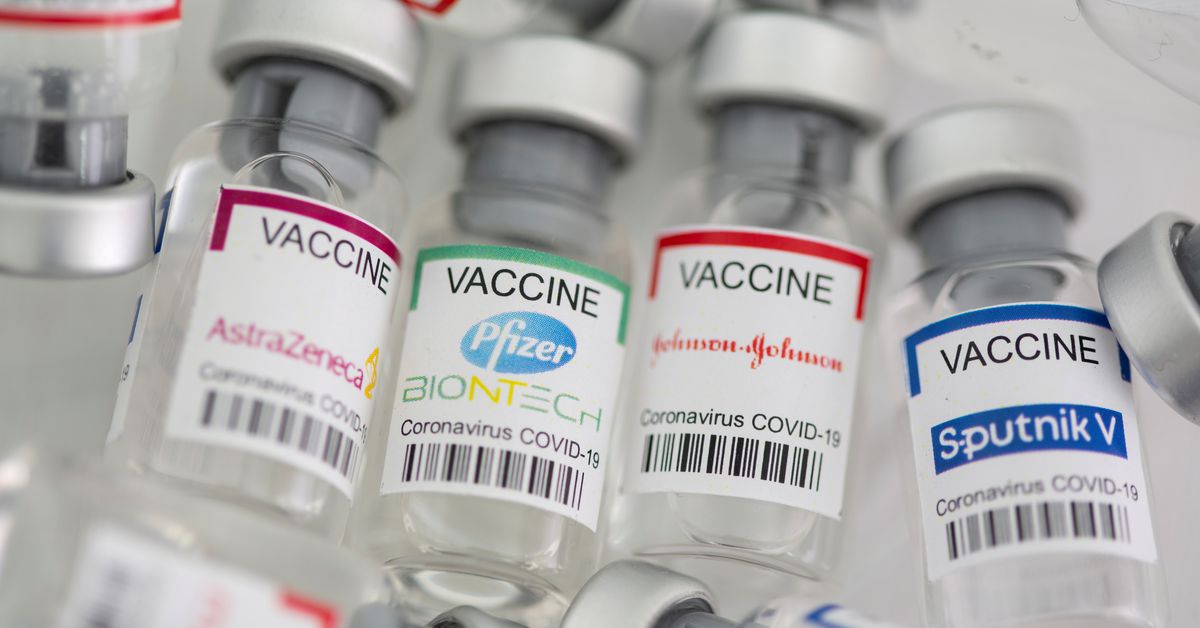 A deal on an intellectual property waiver for COVID-19 vaccines at the World Trade Organization (WTO) was no closer to acceptance on Monday despite Washington’s backing, due to expected scepticism about a new draft, sources close to the talks told Reuters.

Negotiations reopened at the WTO on Monday, focused on a highly anticipated revised draft submitted by India, South Africa and dozens of other developing countries last week.

A surprise U.S. shift earlier this month to support a patent waiver heaped pressure on remaining opponents like the European Union and Switzerland that are home to numerous drugmakers. But Monday’s discussions – the 11th session since the initial waiver proposal in October – failed to achieve a breakthrough.

The waiver’s main backers presented their new draft in Monday’s private WTO meeting, allowing key players to give their first official feedback on its contents.

The meeting is critical because it will determine if the talks will advance to “text-based negotiations” as sought by director-general Ngozi Okonjo-Iweala.

A Geneva trade official said the proposal to start text-based discussions “gained traction” on Monday, including from the United States, which said it was open to discussion on any proposal that could boost vaccine production and delivery.

It did not openly support the revised text, but said it was analysing it.

Around 10 countries, including South Korea and Britain, continued to express doubts and asked for more time to study the new South Africa/India proposal.

Three sources close to the talks see problems with the text.

“There is an ocean between this waiver proposal and what was suggested by the U.S.,” said a source involved in the talks who declined to be named. “There’s definitely no quick resolution for this.”

Two aspects of the waiver draft that may harden opposition are its scope and duration.

While U.S. Trade Representative Katherine Tai had previously said she is only focused on increasing vaccine access, the new draft also includes diagnostics, therapeutics and medical devices, among others.

“When you have a big bomb like the U.S. saying we will support the waiver, people were expecting the revised proposal would narrow the scope,” said a Geneva-based trade source.

The draft also sets a time span for awaiver seen as temporary of “at least three years” and allows the WTO’s 164 members to determinewhen it ends. Given they would need to do this by consensus, one country could repeatedly prolong it.

“If the proponents insist on it (the duration), there will almost certainly be no consensus agreement on the waiver,” said Peter Ungphakorn, a former WTO staff member who now writes blogs on trade.

An EU diplomat told Reuters that the revised text would”likely call the U.S. bluff”. The European Union is set to present an alternative plan for boosting production and availability of COVID-19 vaccines to the WTO in early June.