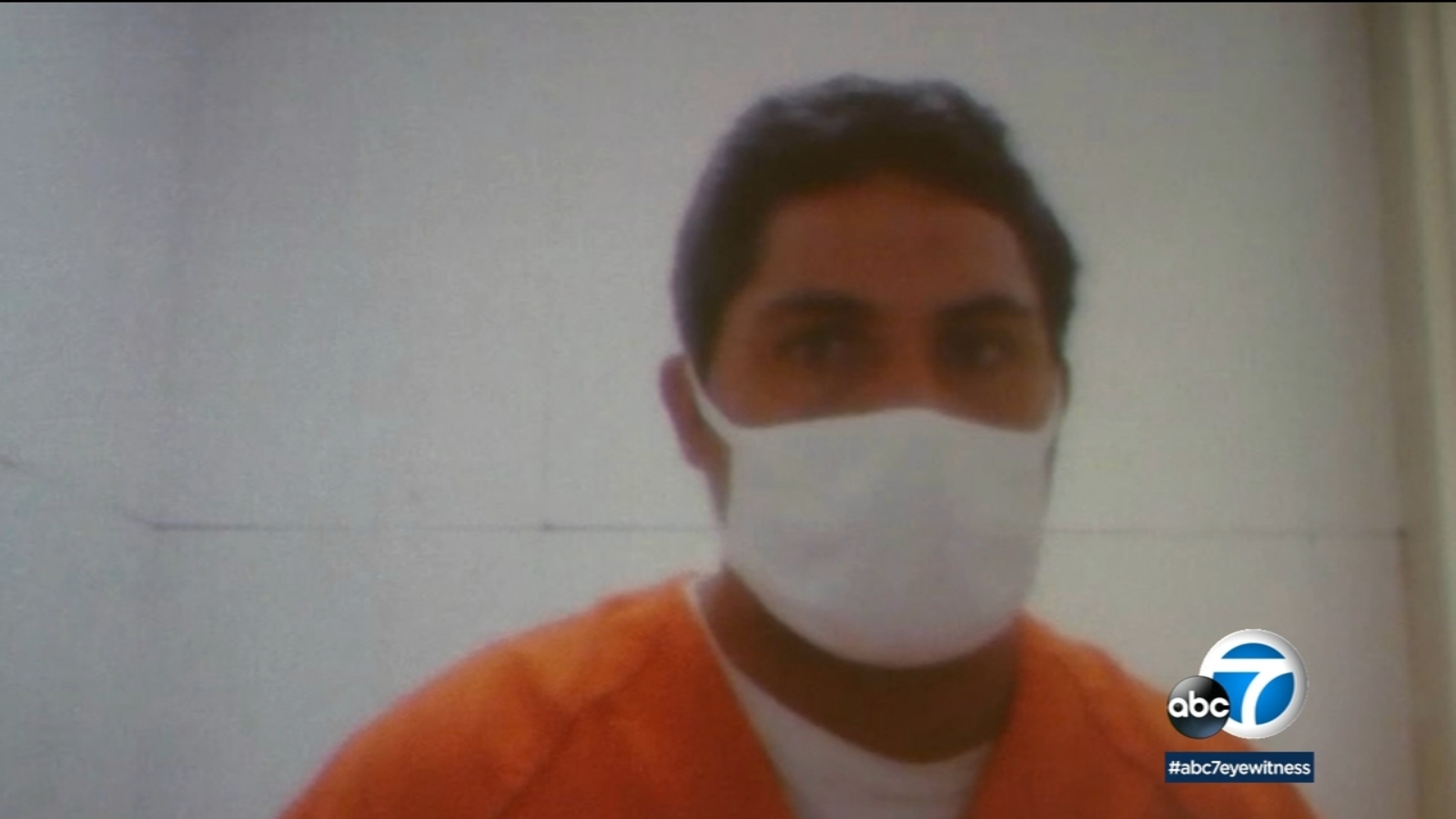 RIVERSIDE, Calif. (KABC) — The man accused in the recent string of freeway shootings has pleaded not guilty.

Jesse Leal Rodriguez, 34, of Anaheim appeared via video for his arraignment inside a Riverside courtroom.

RELATED: Arrest made in string of BB gun shootings on 91 Freeway

More than 100 people reported their windows shot out by a BB or pellet gun over the past month on Southern California freeways.

Bail was set at $1 million for Rodriguez.

The Riverside County District Attorney’s office expects more charges to be filed against him as the investigation continues.