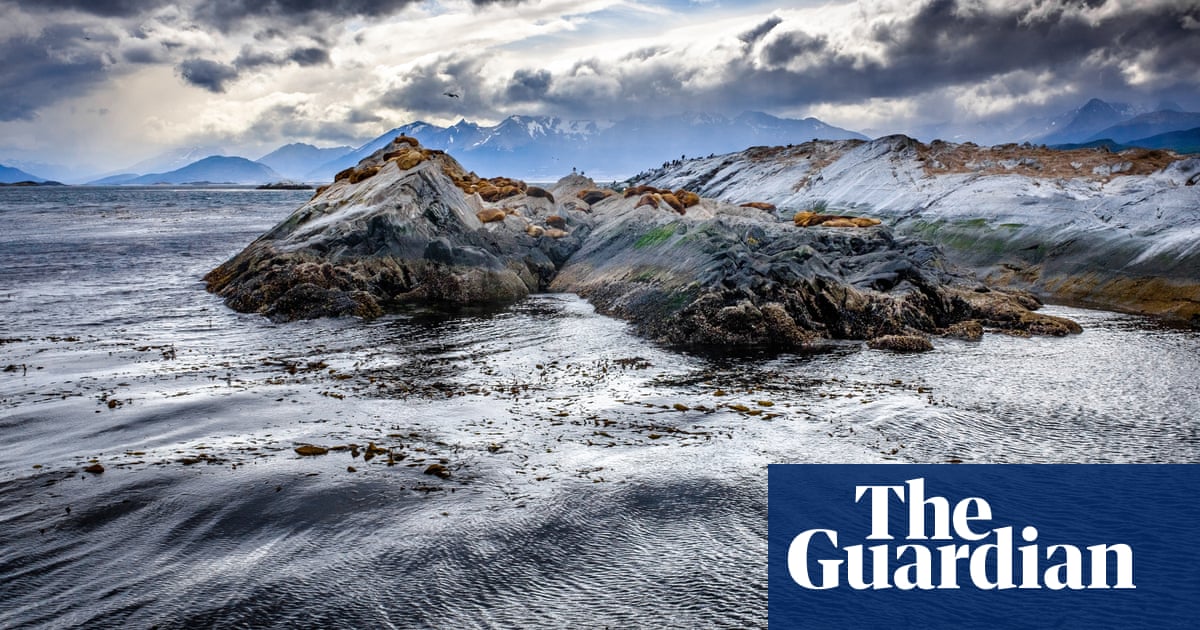 Giant distant-water fishing fleets, primarily from China, are switching off their tracking beacons to evade detection while they engage in a possibly illegal hunt for squid and other lucrative species on the very edge of Argentina’s extensive fishing grounds, according to a new study by Oceana, an international NGO dedicated to ocean conservation.

Every year, vessels crowd together along the limits of Argentina’s Exclusive Economic Zone (EEZ) to take advantage of the lucrative fishing grounds.

By monitoring the ships’ tracking beacons between January 2018 and April 2021, Oceana found that more than 800 vessels apparently conducted nearly 900,000 hours of fishing within 20 nautical miles of the invisible border between Argentina’s national waters and the high seas.

“During this three-and-a-half-year period, there were over 6,000 instances in which these fishing vessels appeared to go ‘dark’ by potentially disabling their electronic tracking devices, known as Automatic Identification Systems (AIS),” says the report, published on Wednesday, titled, Now You See Me, Now You Don’t: Vanishing Vessels Along Argentina’s Waters.

In all, these vessels were “hidden” for over 600,000 hours during which Oceana suspects they crossed over into Argentina’s territorial waters for illegal fishing.

“It’s very suspicious that they have their AIS turned off for such a large proportion of the time they are out fishing,” said Marla Valentine, an ecologist at Oceana, an international NGO dedicated to ocean conservation.

“Billions of dollars worth of marine life are being removed from the ecosystems, such as squid, hake and shrimp, which are fed on by species like tuna. This can have lasting impacts on their reproductive cycle,” said Valentine.

Nearly 66% of the “dark” vessels were Chinese-flagged squid jiggers – vessels with bright lights and hooks designed to catch squid, while 6%
were Spanish.
But the Spanish trawlers that tow heavy nets along the sea bed to catch species such as Argentine hake and red shrimp went “dark” more often than Chinese vessels.

“On average, the larger Chinese fleet had 12.88 “gap events” per vessel while the smaller Spanish fleet had an average 45 gaps per vessel,” Valentine said.

The presence of so many vessels just off Argentina’s waters has caused a number of high-sea confrontations with Argentina’s coast guard. In April last year approximately 100 squid jiggers – mostly Chinese-flagged – were caught allegedly fishing illegally during nighttime incursions in Argentinian waters, each with their AIS turned off.

“In 2016, a Chinese trawler was sunk after reportedly trying to ram a Coast Guard vessel and in 2018 four Chinese fishing vessels allegedly teamed up to protect a fifth vessel the Coast Guard was pursuing,” the report says.

“There is a fine line between what is legal, sustainable, responsible and regulated,” said Valentine. “They could be just one inch outside Argentina’s exclusion zone and it would be considered legal.”

Argentina has one of the world’s largest squid fisheries with a trade value of nearly $4bn in 2016. The country’s squid “are critically important to the global economy, food security, and ocean resilience”, says the report.