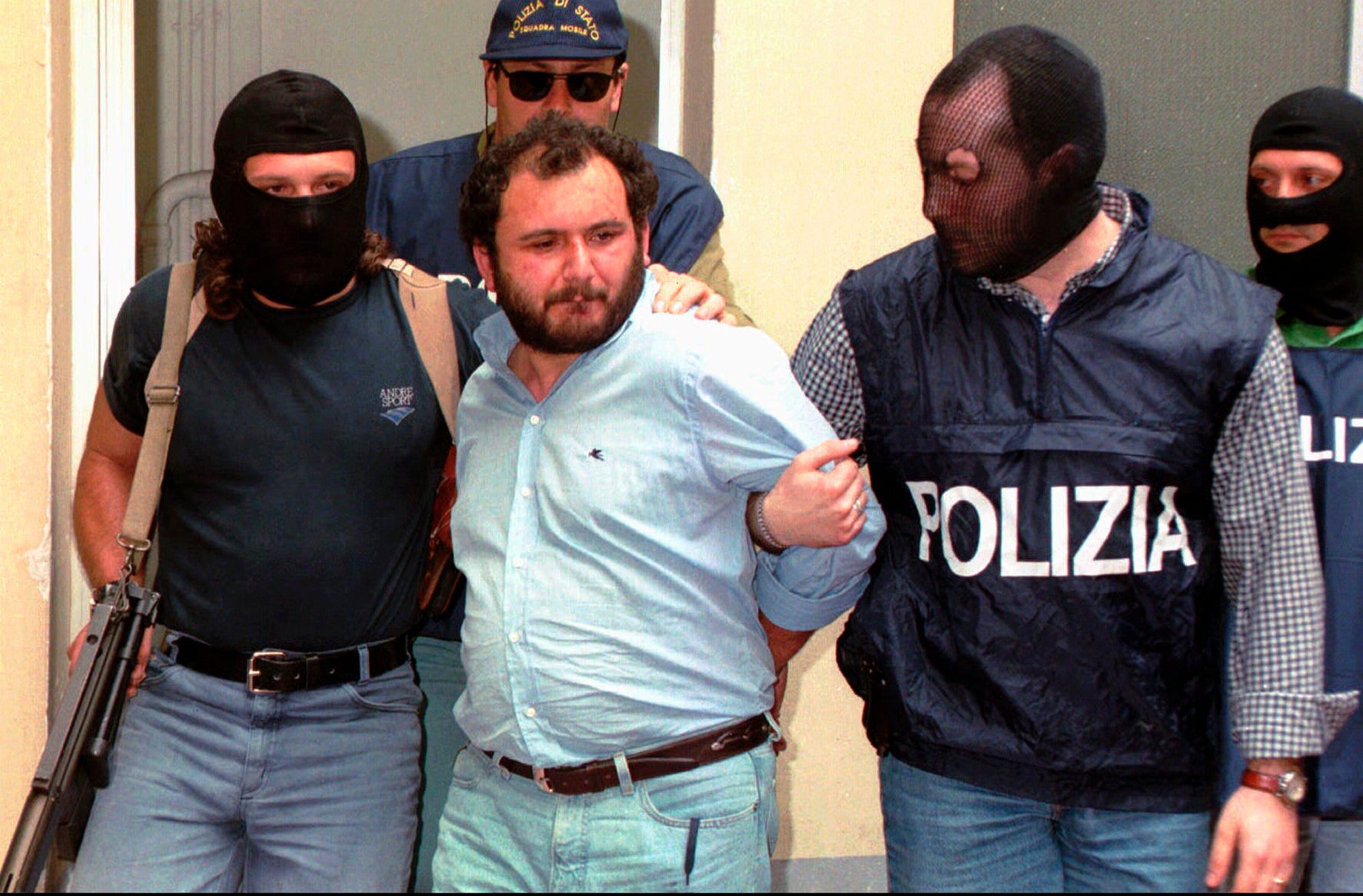 The release from prison of one of Italy’s most notorious mobsters-turned-informants generated more indignation Thursday, even after he was shown in an old jailhouse interview apologizing to his many victims for his role in “this factory of death.”

Giovanni Brusca, 64, got out of prison this week after serving 25 years of a life term for some of Cosa Nostra’s most heinous crimes. They include the 1992 car bomb slaying of Italy’s leading anti-Mafia prosecutor, his wife and three bodyguards and the 1996 kidnapping and murder of the 11-year-old son of a Mafia turncoat. The boy’s strangled body was dissolved in a vat of acid.

Brusca reportedly admitted to participating in some 150 homicides as the right-hand man to Cosa Nostra’s “boss of bosses,” Salvatore “Toto” Riina, who died in prison in 2017.

Given the gravity of Brusca’s crimes, his early release repulsed many Italians and prompted calls to reform laws that allow for reduced sentences for mafiosi who break the “omerta,” or wall of silence, and cooperate with investigators. But others, including the slain prosecutor’s sister, defended it as a necessary way to entice mafiosi to collaborate with the justice system.

Italy’s Corriere della Sera newspaper aired what it said were never-before-seen excerpts of a Jan. 10, 2016, jailhouse interview that Brusca gave to a French documentary filmmaker Mosco Levi Boucault in which he apologized for his crimes.

With his head covered, wearing dark glasses and gloves to disguise himself, Brusca said he agreed to the interview because he wanted to “ask forgiveness from all the relatives of the victims to whom I caused so much pain and sadness.”

“I tried to give my contribution as much as possible and a minimum of explanation to all those who are looking for truth and justice,” he said.

Brusca said his family had paid a price for his decision to become an informant but said it was the right moral, legal and human thing to do.

“Because it allows me to put an end to this. I call Cosa Nostra a chain of death, a factory of death. Nothing more, nothing less,” he said.

The interview and Brusca’s release reopened old wounds for families of mob victims, who said he still hasn’t come completely clean about the details of the killings.

Claudio Fava, a Sicilian politician whose father was killed by Cosa Nostra in 1984, said Brusca’s release isn’t what galls him, since the law allows for it.

“What isn’t normal is that after 30 years, the truth about the massacres is still held hostage by reticence, cowardice and lies,” Fava wrote on Facebook.

Brusca is now in a witness protection program and is due to serve four years of supervised release, Italian news reports said. He claimed in the interview that he wanted to “show his face” to make his apology but couldn’t for his own safety.