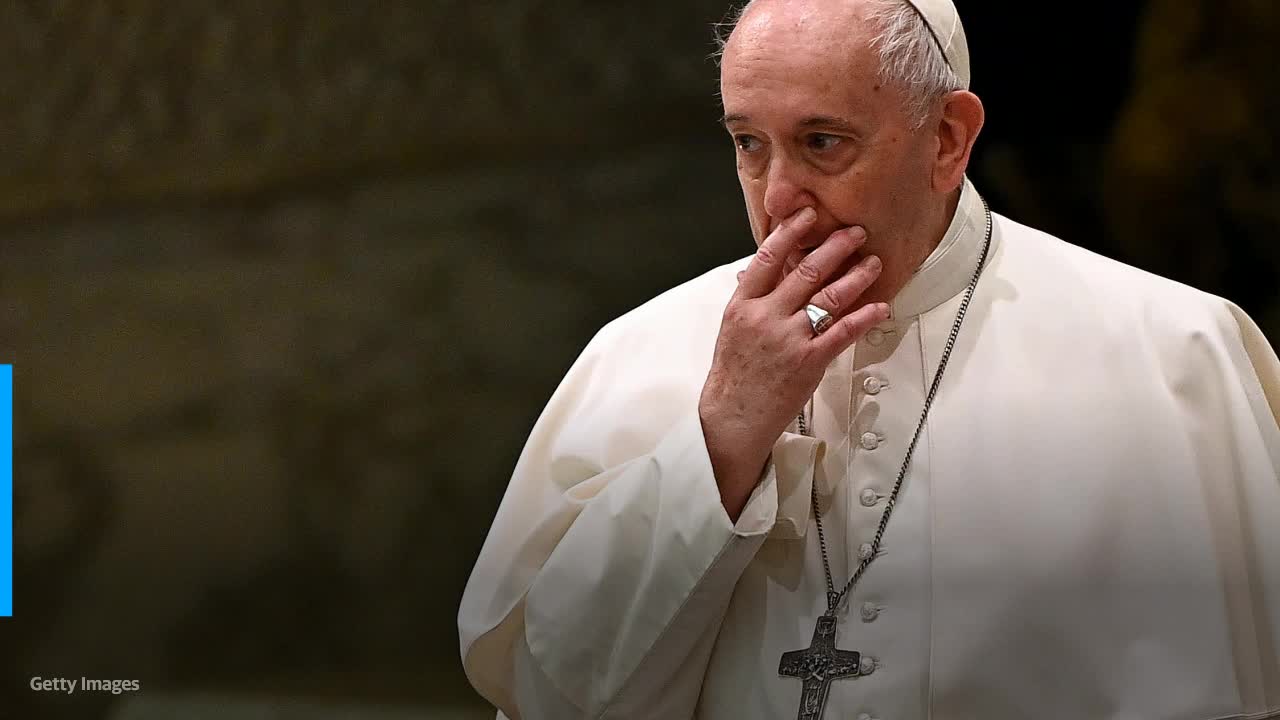 Chris Matthews on controversial MSNBC departure: ‘Nobody needs to defend me. I did something wrong’

Former MSNBC host Chris Matthews appeared on The ReidOut Tuesday, the show that took his old Hardball time slot after he left the network amid controversy. Matthews abruptly retired from MSNBC last March after allegations of inappropriate behavior surfaced. “I think the reason I — I know the reason I left, somebody reported that I complimented somebody — actually, I’m gonna use the right words here. I commented, remarked on somebody’s appearance in the makeup room, and I shouldn’t have done that,” Matthews said. “Nobody has to come defend me. And by the way, I kept all my friends, but nobody needs to defend me. I did something wrong. So I’m going to move on from that. I took ownership of it, using a nice modern phrase. I took complete ownership. I did not deny it. I lost my show over it. That’s it. So that’s the truth.” The silver lining in his unplanned retirement, according to Matthews, is that he finally had time to sit down and write This Country, his new book about his lengthy career in politics and in the media.