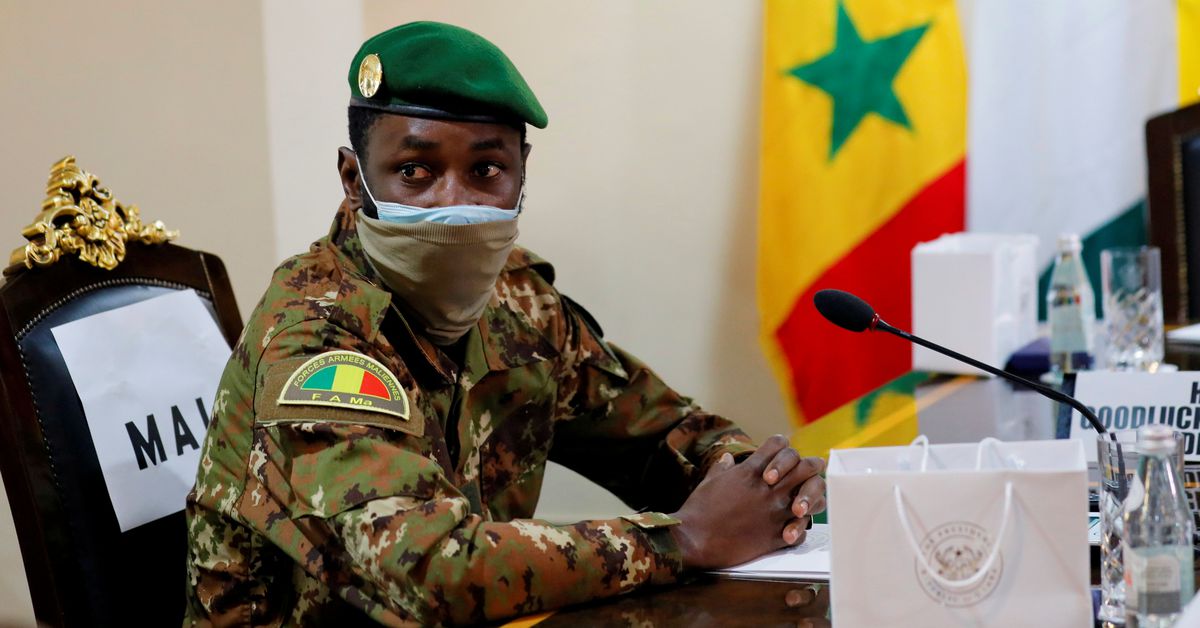 France said on Thursday it was suspending its joint military operations with local troops in Mali as part of efforts to pressure the military junta there to restore a civilian-led government.

West African regional bloc ECOWAS and the African Union have suspended Mali from their organisations and threatened sanctions.

“Pending these guarantees, France, after informing its partners and the Malian authorities, has decided to suspend, as a precaution and temporarily, joint military operations with the Malian forces, as well as national advisory missions that benefit them,” the Armed Forces Ministry said in a statement.

French forces will continue to operate in the country separately and the decision will be reassessed in the coming days, it added.

A spokesman for the Malian army declined to comment on what he termed a political matter.

France, the former colonial power, has more than 5,000 troops waging counter-insurgency operations against Islamist militants in Mali and the wider Sahel, an arid region of West Africa just below the Sahara desert.

Militants linked to al Qaeda and Islamic State have strengthened their foothold across the region, making large swathes of territory ungovernable and stoking ethnic violence, especially in Mali and Burkina Faso.

While France has hailed some success in recent months, the situation is extremely fragile and Paris has increasingly grown frustrated with no end in sight to its operations.

Speaking to the Journal du Dimanche newspaper, President Emmanuel Macron said on Sunday the latest power grab by the junta and any sign it plans to negotiate with Islamist militants could lead to a French withdrawal.

“I passed them the message that I would not stay alongside a country where there is no longer democratic legitimacy or transition,” he was quoted as saying.