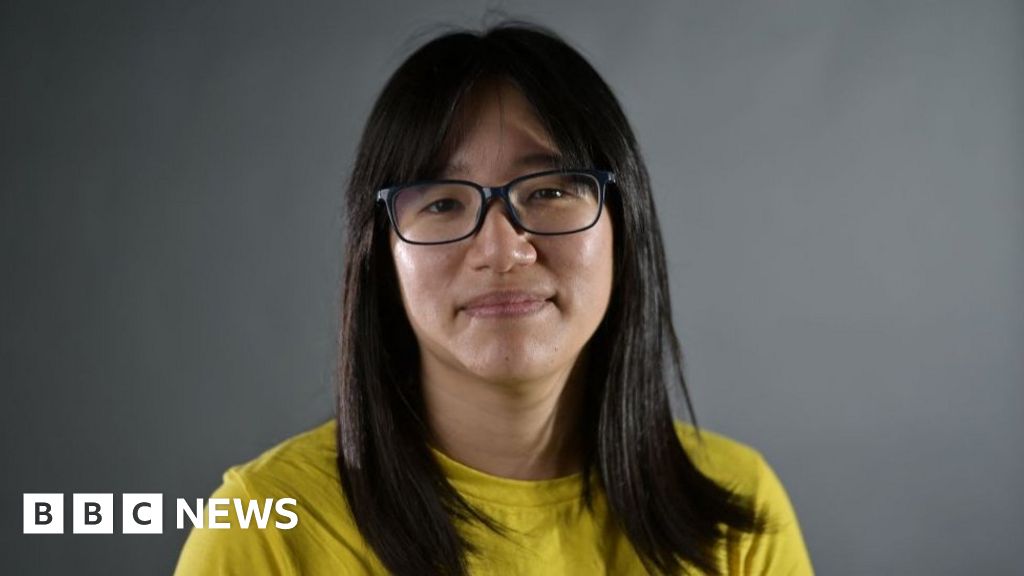 The US Secretary of State, Antony Blinken, said America stands with the people of China in their fight for human rights, adding that US honours “the sacrifices of those killed 32 years ago, and the brave activists who carry on their efforts today in the face of ongoing government repression.”