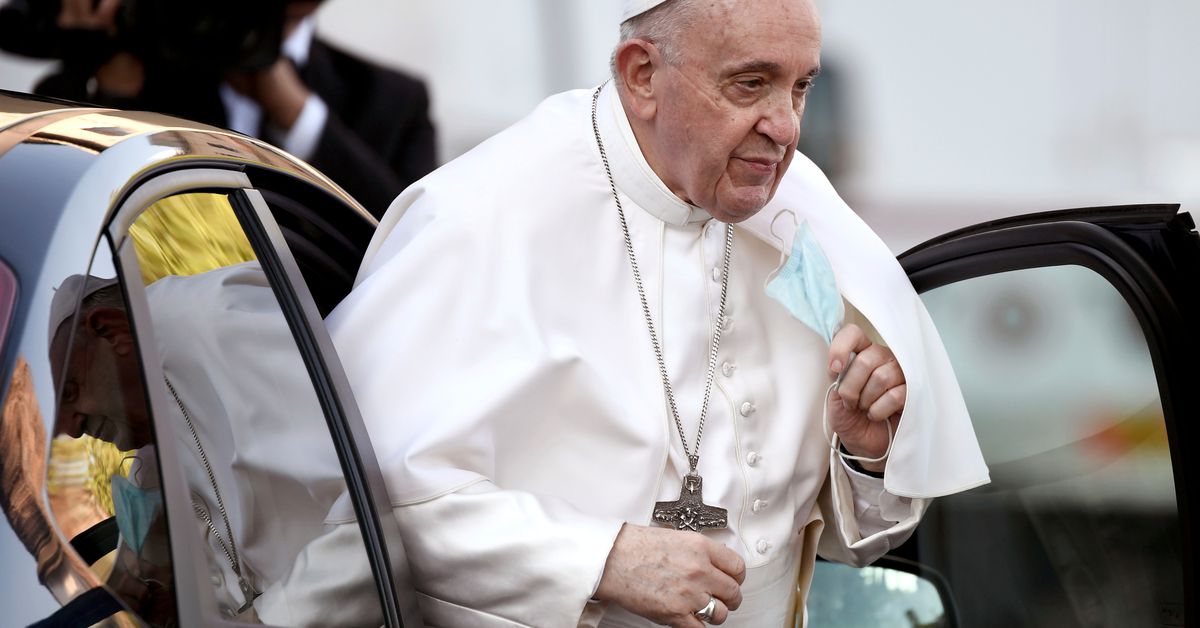 Pope Francis met with both Vatican-based Canadian cardinals on Saturday as their country reels from the discovery of the remains of 215 children at a former school for indigenous students run by the Catholic Church.

The pope met separately with Cardinal Michael Czerny and Cardinal Marc Ouellet, the Vatican said in its daily announcement of papal appointments.

Ouellet meets with the pope every Saturday in his capacity as head of the Vatican department that oversees bishops.

Czerny, the Vatican’s expert on migrants and refugees, does not have a regular weekly meeting with the pope. He is a Czech-born Canadian national whose family emigrated to Montreal when he was two years old.

While the Vatican did not say what was discussed in the private audiences, diplomats said it would be highly unusual if the recent events in Canada did not come up.

Many Canadians have called on the pope to make a formal apology for the Catholic Church’s role in the residential schools, which operated between 1831 and 1996 and were run by a number of Christian denominations on behalf of the government.

Francis, who was elected pope in 2013, has already apologised for the Church’s role in colonialism in the Americas but he has mostly chosen to make such apologies while visiting countries. No papal visit to Canada is scheduled.

Visiting Bolivia in 2015, Francis apologised for the “many grave sins were committed against the native people of America in the name of God”.

Canadian Prime Minister Justin Trudeau said on Friday the Catholic Church must take responsibility for its role in running many of the schools.

The residential school system forcibly separated about 150,000 children from their homes. Many were subjected to abuse, rape and malnutrition in what the Truth and Reconciliation Commission in 2015 called “cultural genocide”.

Run by the government and various Christian Churches, their stated aim was to assimilate indigenous children.

The discovery last month of the remains of the children at the Kamloops Indian Residential School in British Columbia, which closed in 1978, has reopened old wounds and is fueling outrage in Canada about the lack of information and accountability. read more

In 2008, the Canadian government formally apologised for the system. Trudeau said on Friday many are “wondering why the Catholic Church in Canada is silent, is not stepping up”.