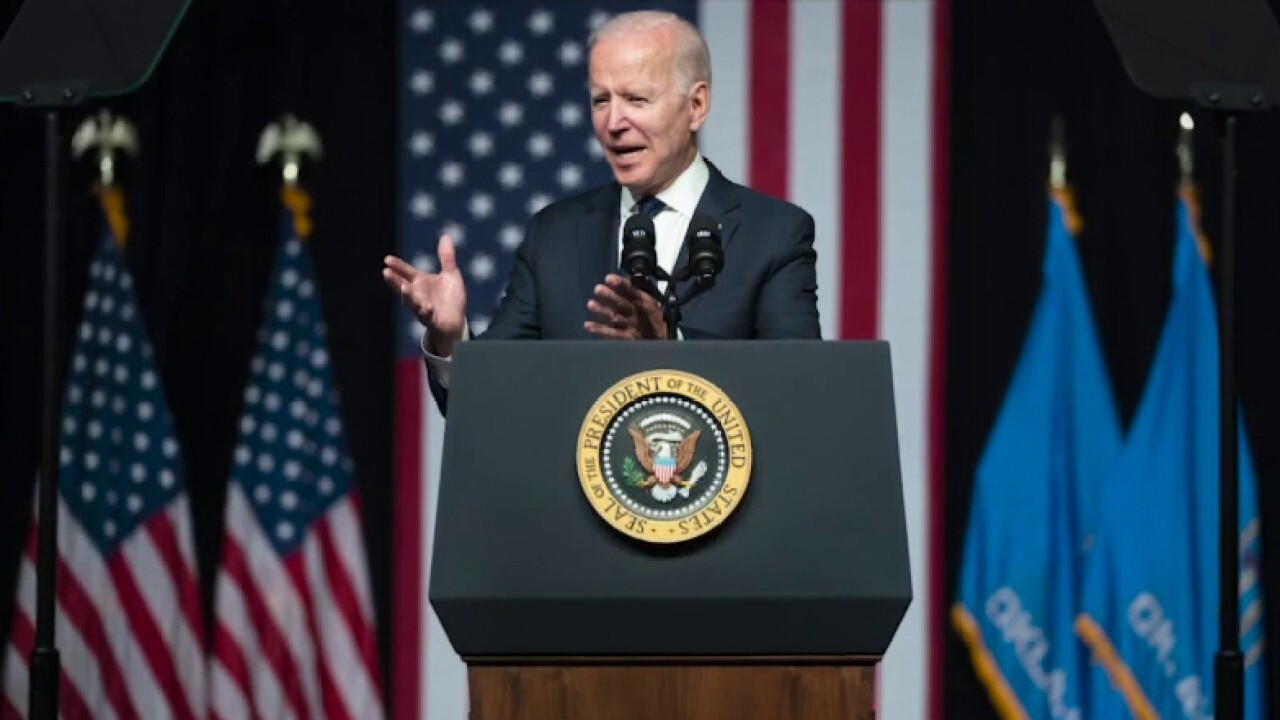 The White House is partnering with faith communities across the country this weekend to launch its month of action, encouraging individuals to get the COVID-19 vaccine in President Biden’s final push to get eligible adults inoculated against the novel coronavirus before July 4.

The White House Office of Faith-based and Neighborhood Partnerships is working to mobilize faith communities, by working on developing and sharing resources for faith-based partners to encourage hesitant individuals within their congregations to get vaccinated, a White House official told Fox News.

The official said the White House is working with faith communities to open their houses of worship as vaccination sites, underscoring the importance of hesitant individuals to learn about COVID-19 vaccinations from faith leaders they trust.

“So much of this underscores what we’re seeing, which is local messengers are a big part of how the next phase of vaccinations will be successful,” a White House official told Fox News.

“They want to hear from people they know and trust,” the official continued. “When a pastor or a congregational leader, or a deacon can say ‘I got vaccinated,’ that helps build confidence a lot, and breaks down these barriers.”

The official said that the White House has seen engagement from more than 80 faith-based organizations, including the National Association of Evangelicals, the Council of Christian Colleges and Universities, the Salvation Army, CityGate Network, Bread for the World, Catholic Charities, the National Latino Evangelical Coalition, Christian Churches Together, and more.

The official said that Rev. Walter Kim, the president of the National Association of Evangelicals, has been a “strong public advocate for vaccinations,” having participated in a “We Can Do This: Live” Facebook chat with Surgeon General Vivek Murthy to encourage people to get vaccinated.

The officials also pointed to Southern Baptist Convention President JD Greear, who has publicly encouraged vaccinations and posted a picture of him getting vaccinated on Twitter, and Rev. Franklin Graham, who recently made public statements encouraging evangelicals to get vaccinated and said he “would work with the Biden administration” to get evangelicals vaccinated.

The efforts come as part of the Biden Administration’s “month of action,” which is working to mobilize an “all-of-America sprint” to get 70% of U.S. adults at least one shot by July 4th.

The White House said they are also working with Interfaith Youth Core (IFYC,) which has launched a national interfaith community health worker program which engages religious values, communities, and leaders in Covid-19 vaccine outreach— the effort is called “Faith in the Vaccine.”

IFYC will train 2000 college students and community leaders from 120 college campuses and 80+ civic institutions to be impactful Faith in the Vaccine Ambassadors, supporting vaccine uptake across the nation.

CORONAVIRUS IN THE U.S. – A STATE BY STATE BREAKDOWN

The efforts come after President Biden this week declared June a “national month of action” to take aim at the coronavirus pandemic, urging Americans to get vaccinated.

Biden highlighted that 52% of adults are now fully vaccinated, including 75% of all seniors.

Biden also once again emphasized that getting vaccinated should not be a partisan issue, as he mentioned that the shots were developed under the previous administration, without mentioning former President Trump’s name.

“The vaccine is free, it’s safe, and it’s effective,” Biden said. “Getting the vaccine is not a partisan act. The science was done under Democratic and Republican administrations. In fact, the first vaccines were authorized under a Republican president and widely deployed by a Democratic president.”

To reach his 70% goal – Biden shared that 63% of adults have already received one shot – he’s  “launching month-long effort” to make it easier to get vaccinated.

The president announced that his administration is launching a national vaccination tour to encourage people to take the shot , which Vice President Kamala Harris will lead through the South and Midwest, where vaccination rates currently lag behind the rest of the country. Biden said his administration is also setting up “shots at the shop,” which includes partnering with barber shops and beauty shops in the Black and Brown communities. There will also be national canvassing encouraging people to get vaccinated would be launched this weekend.