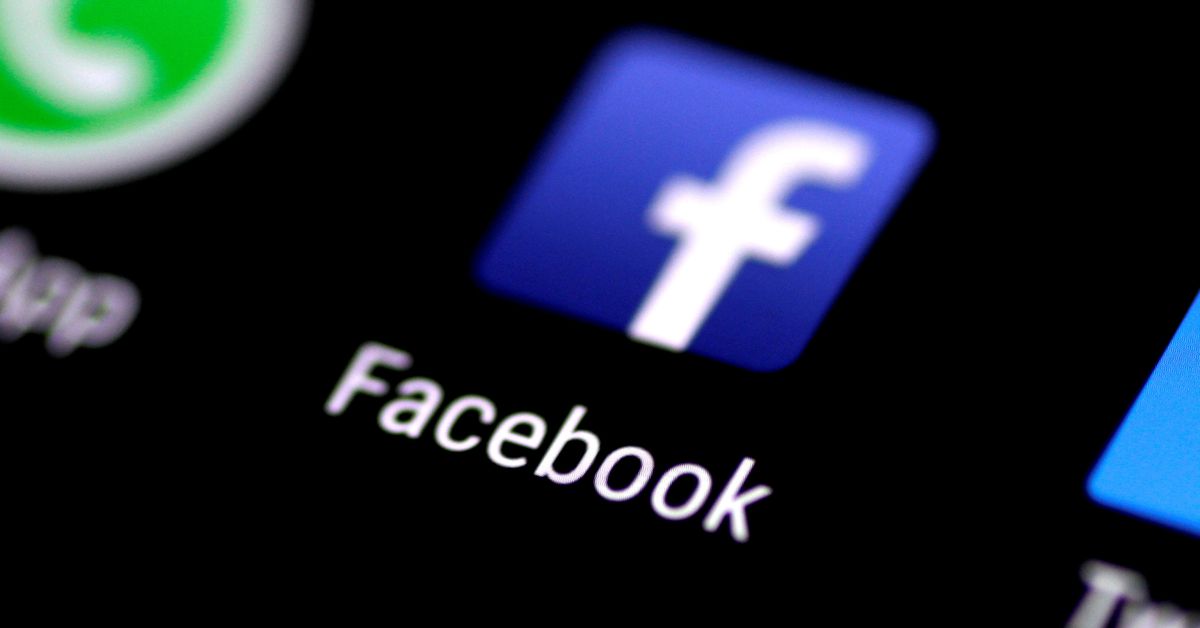 : The Facebook app is seen on a phone screen August 3, 2017. REUTERS/Thomas White/File Photo

Facebook (FB.O) welcomes the progress made by the Group of Seven on a minimum tax rate and accepts this could mean the social network pays more tax, and in different places, its head of global affairs Nick Clegg said on Saturday.

“Facebook has long called for reform of the global tax rules and we welcome the important progress made at the G7,” Clegg said on Twitter. “Today’s agreement is a significant first step towards certainty for businesses and strengthening public confidence in the global tax system.

“We want the international tax reform process to succeed and recognize this could mean Facebook paying more tax, and in different places.”