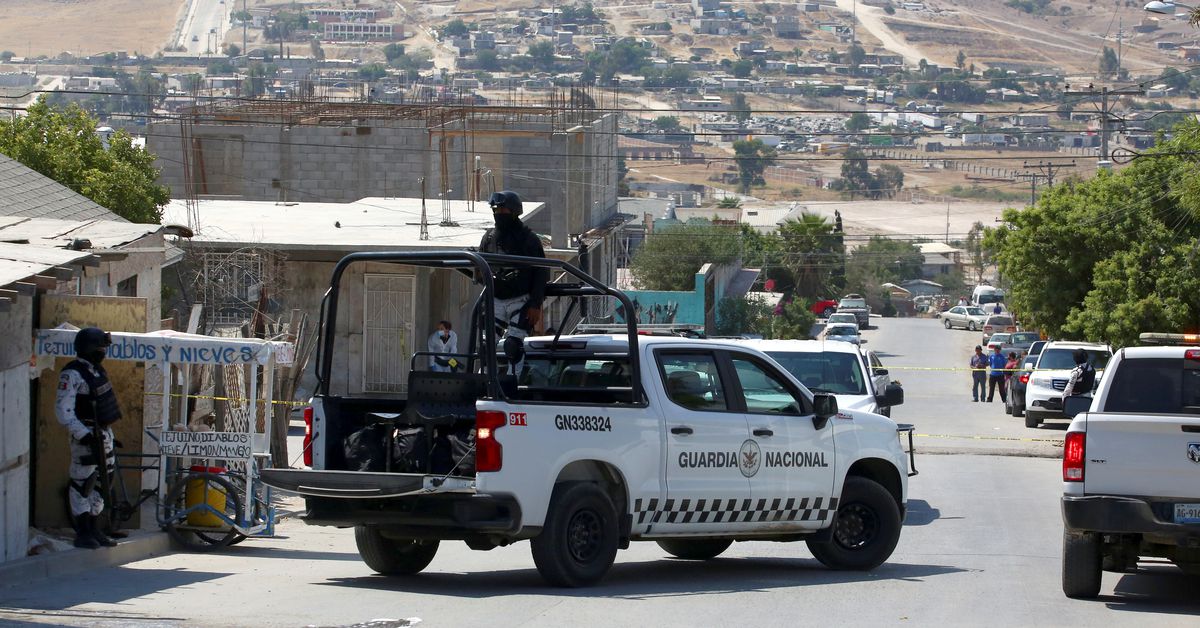 A man lobbed a severed head at a voting station in the Terrazas del Valle neighborhood of the border city Tijuana on Sunday and plastic bags filled with body parts were found nearby, local authorities said, as Mexicans cast votes in midterm elections.

Local authorities said the man tried to run away but did not specify whether he was captured. They said they also found plastic bags with human remains and severed hands in the area.

It was not immediately clear whether the violence was related to Sunday’s election.

It has been one of the bloodiest election campaigns in Mexico’s recent history. Security consultancy Etellekt said 91 politicians had been killed and attacks rose by 17.5% to 910 compared to the 2017-2018 election cycle. read more

Elsewhere, someone threw an inactive grenade into a voting station in Mexico State, local authorities said. One voter, who asked not to be named, told Reuters that the crowd dispersed but then returned.

All 500 seats in the lower house, 15 state governorships and thousands of local leadership positions are up for grabs, with some 93.5 million Mexicans eligible to vote. L2N2NO05X

Erik Ulises Ramirez, a candidate for the left-wing opposition Citizen’s Movement party who survived an assassination attempt last month in Cocula, Guerrero, said that two of his collaborators had been kidnapped, beaten and then released.

Security analysts said most electoral violence tends to occur at the municipal level, where gangs exert pressure to influence the outcome in the hope of securing more control over drug trafficking and other criminal rackets.