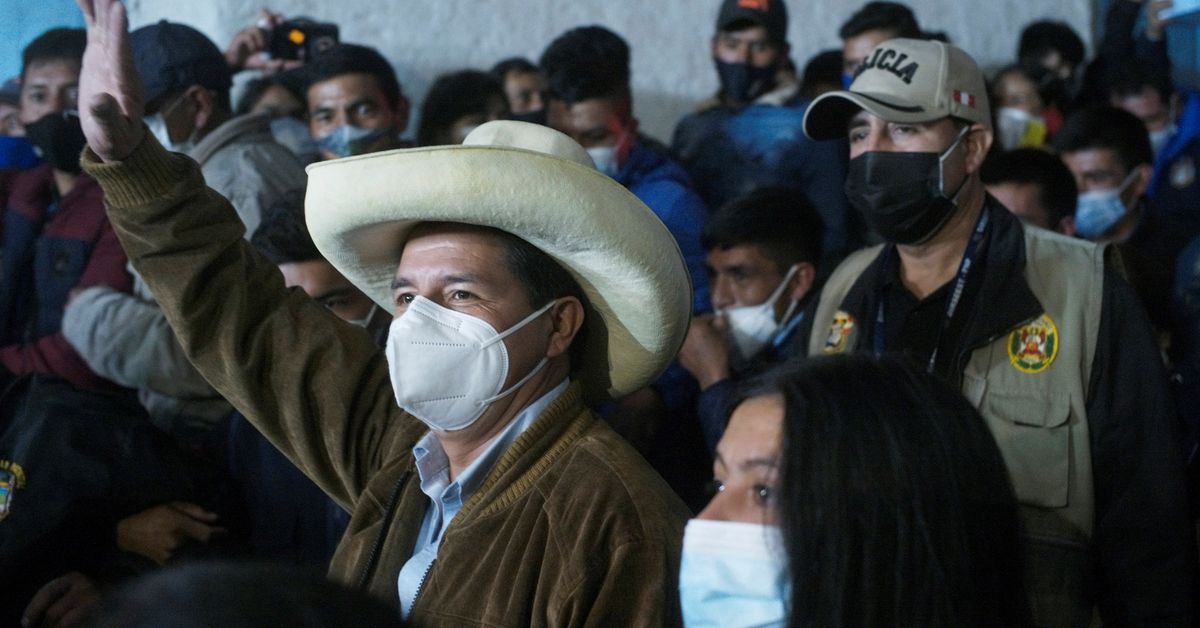 Conservative candidate Keiko Fujimori had a 52.9% share of the vote while socialist rival Pedro Castillo had a 47.1% share, with 42% of the votes counted by early Monday morning.

Two previous pollster surveys put the candidates in a technical draw. A fast count of 100% of the results conducted by Ipsos Peru hours earlier handed schoolteacher Castillo, 51, a 0.4% lead over Fujimori, while an Ipsos exit poll previously gave her a 0.6% lead.