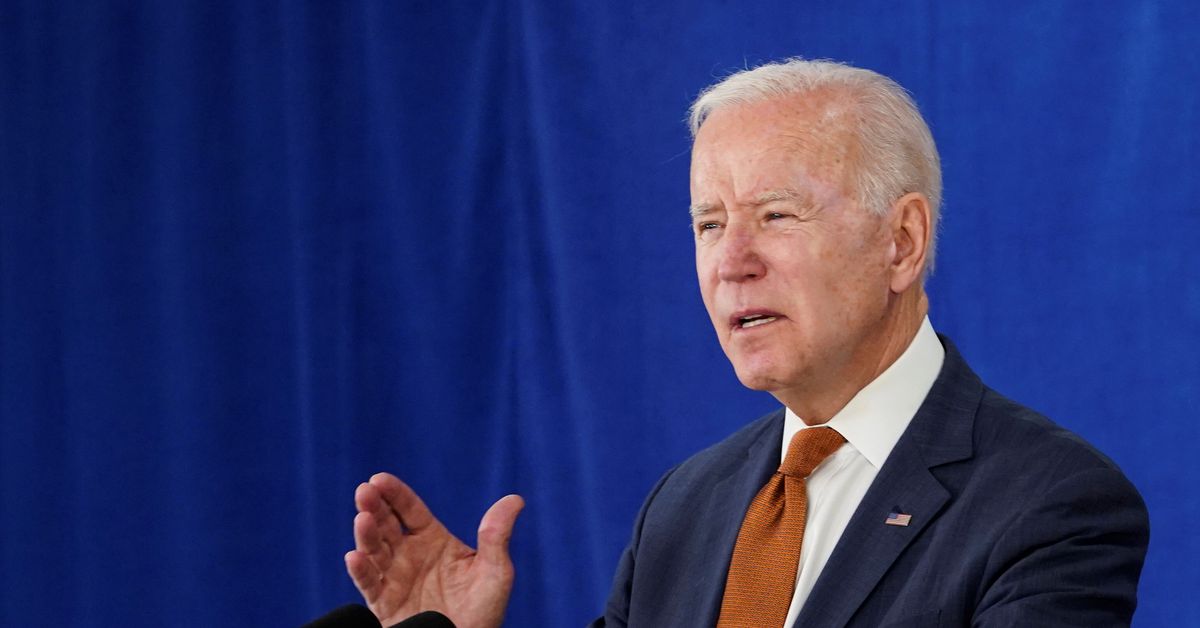 The United States’ reputation as the leading global power has suffered in France and Germany because of Washington’s handling of the COVID-19 pandemic that has killed nearly 600,000 Americans, a poll showed on Monday.

On the eve of President Joe Biden’s trip to Europe, the survey by the German Marshall Fund and the Bertelsmann Foundation said he had not won back the standing of the United States as it was before COVID-19 struck. China’s reputation had risen slightly.

According to U.S. research papers released on March 26, the United States under Biden’s predecessor Donald Trump could have avoided nearly 400,000 deaths with a more effective strategy.

“The first three months of the Biden administration have not affected French and German views of U.S. influence in the world,” the study of views in 11 countries said.

“These numbers are in line with the results of the 2020 survey, which had fallen by about 10 points from the pre-pandemic numbers, to the advantage of China.”

That compares with the perception within the United States that U.S. influence abroad has risen, the survey found.

Biden embarks on his first European tour as president on Wednesday to attend G7, NATO and European Union summits. He faces the challenge of repairing transatlantic ties damaged by Trump, whose withdrawal from international agreements and sharp criticism of NATO undermined European faith in Washington.

A majority of respondents surveyed still think that the United States should be involved in the defence and security of Europe, except in Sweden, where views are divided, and Turkey.

Conducted online between March 29 and April 13, the survey sampled 1,000 adults in each of the 11 countries – Canada, France, Germany, Italy, the Netherlands, Poland, Spain, Sweden, Turkey, the United Kingdom, and the United States.