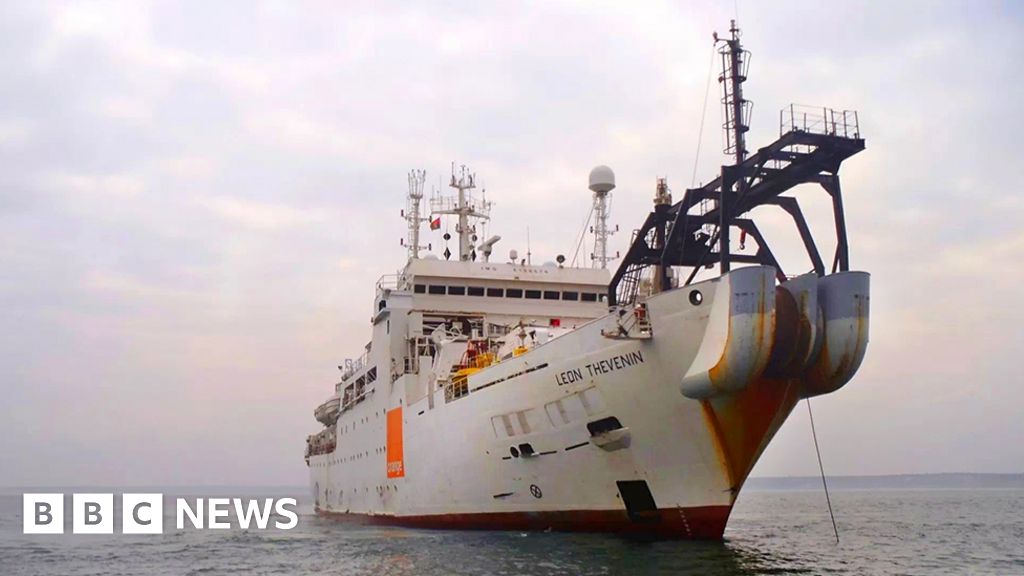 “This thing gradually got faster and faster. Because it erodes the seabed as it goes, it picks up sand and mud, which makes the flow denser and even quicker. So, it has this positive feedback where it can build and build and build,” he told BBC News.