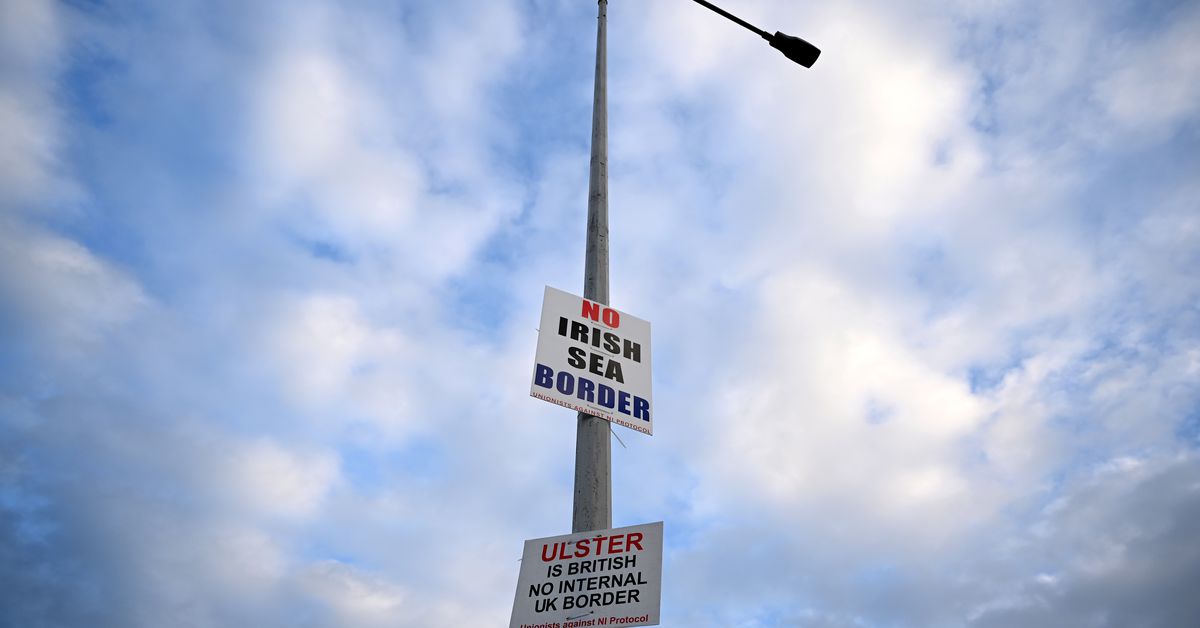 U.S. President Joe Biden will warn British Prime Minister Boris Johnson not to renege on the Northern Ireland Brexit deal when they meet for the first time at the G7 summit this week, The Times reported on Monday, citing unidentified sources.

Preserving the delicate peace in Northern Ireland without allowing the United Kingdom a back door into the European Union’s markets through the 310-mile (500 km) Irish land border was one of the most difficult issues of the Brexit divorce.

The British-run region remains deeply split along sectarian lines 23 years after a peace deal brokered by the United States largely ended three decades of bloodshed. Many Catholic nationalists aspire to unification with Ireland while Protestant unionists want to stay part of the United Kingdom.

The EU and Britain tried to solve the border riddle with the Northern Ireland Protocol of the Brexit agreement, which keeps the province in both the United Kingdom’s customs territory and the EU’s single market.

But unionists say it contravenes the 1998 peace deal and London has said the Protocol is unsustainable in its current form after supplies of everyday goods to Northern Ireland were disrupted.

Biden, who is proud of his Irish heritage, will use a meeting with Johnson on Thursday to explicitly express U.S. support for the Protocol. He will also warn that the prospects of a U.S. trade deal with the United Kingdom will be damaged if the situation remains unresolved, The Times said.

Biden will also make clear to the European Union that he expects it to stop being “bureaucratic” and adopt a more flexible approach to the implementation of the agreement, The paper said.

David Frost, Johnson’s Brexit negotiator, is seeking to resolve the issues over the Brexit deal but the situation on the ground in terms of trade is “very difficult”, Lucy Frazer, a government minister as Solicitor General for England and Wales, told Sky News.