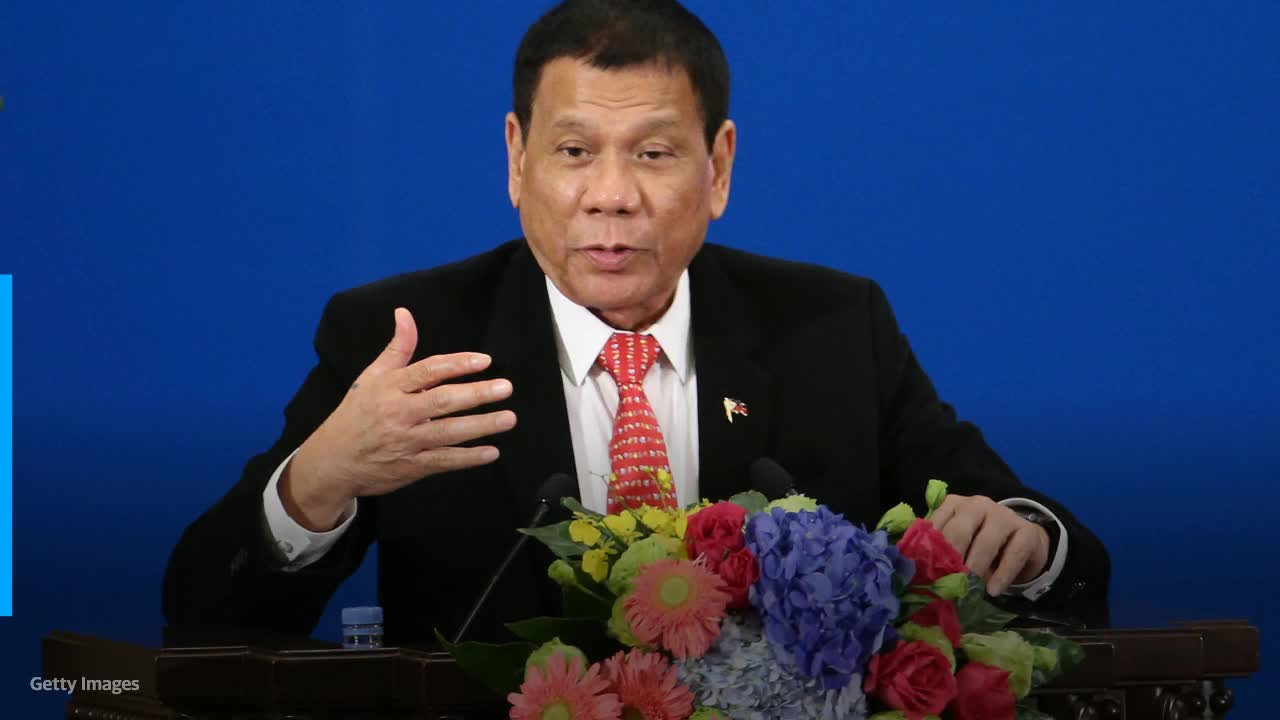 A man initially charged with aggravated assault for violent attacks on two Korean American sisters in Baltimore last month is now facing hate crimes charges along with attempted murder. The incident: The suspect, identified as Darryl Doles, 50, reportedly ransacked three separate Asian-owned liquor stores in West Baltimore around midnight on May 2. In one of them, he was caught on surveillance using a concrete block to bash the heads of Hy-Shin Williams, 67, and her sister, Hye-kyong Yun, 66, reported CBS Baltimore.