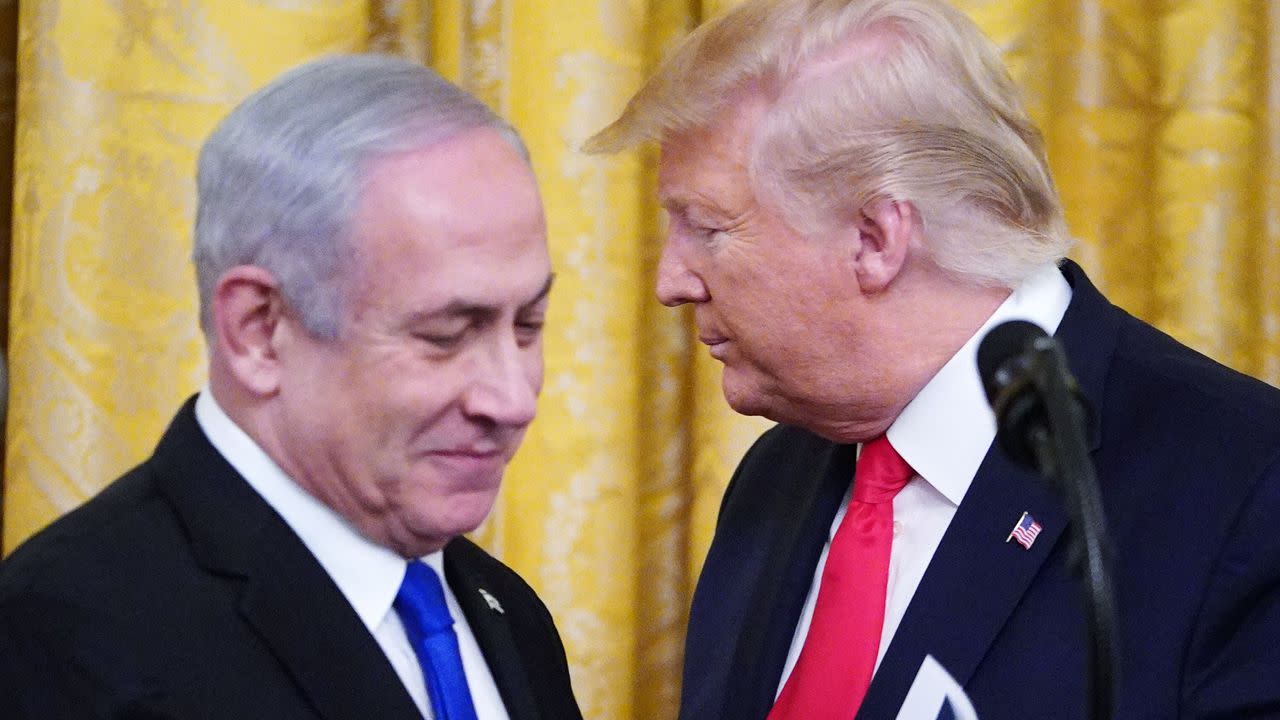 Israeli Prime Minister Benjamin Netanyahu’s Likud party rejected on Thursday the comparisons being made in the U.S. between his efforts to block a transition of power and those of former President Trump after the November 2020 presidential election.

Why it matters: On the verge of being replaced after 12 years in power, Netanyahu has been working to delegitimize the incoming government and accusing its leaders of perpetrating “the fraud of the century.” But Likud tweeted on Thursday that Netanyahu wasn’t challenging the vote count and was committed to a peaceful transition.

The backstory: Fears of potential political violence have been growing in Israel ahead of a vote on Sunday to confirm the incoming government, which is led by right-wing former Netanyahu protege Naftali Bennett and centrist opposition leader Yair Lapid.

What they’re saying: Tweeting in English, Netanyahu’s party said the prime minister had “complete confidence” in the election results but insisted Bennett was nonetheless committing fraud by forming a government with Lapid after promising not to do so during the campaign.

Between the lines: This is a political argument rather than a legal one. While Trump took the vote counts to court, Netanyahu’s aim has been to pressure right-wing members of the Knesset to abandon the Bennett-Lapid pact so that the vote fails.

What’s next: Although Netanyahu party says he’s committed to a peaceful transition of power, his aides won’t say whether he’ll attend the official ceremony on Monday in which Bennett is set to assume his office.