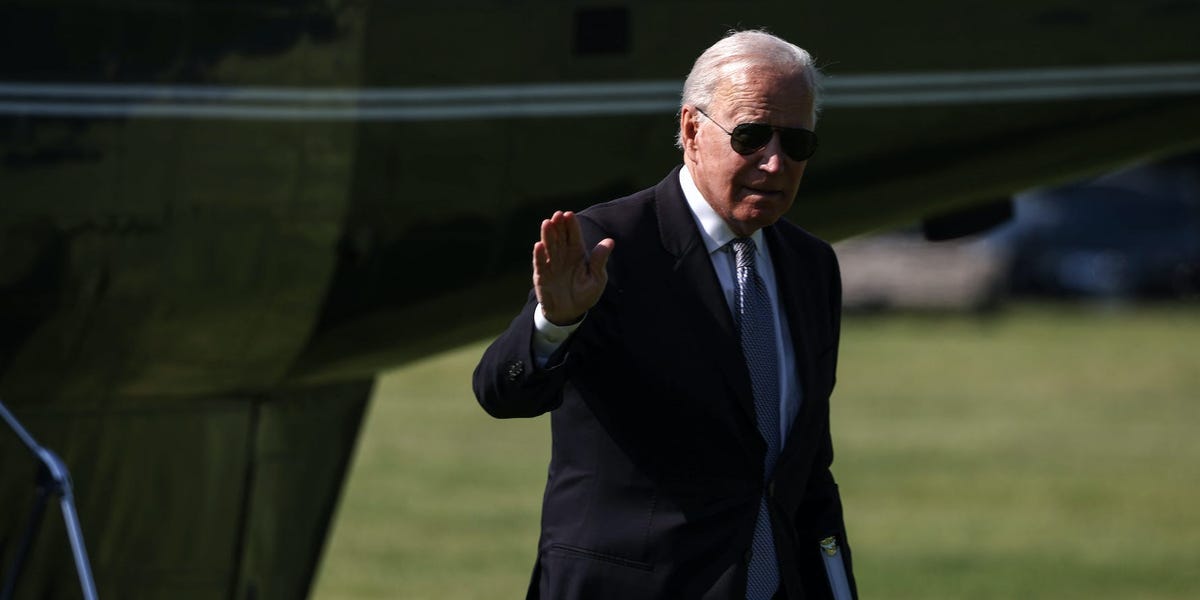 Pew polled 16,254 people in 16 countries from March 12 to May 26 and found a major shift in their attitudes since Trump left the White House.

The US’s median favorability rating increased by 28 percentage points, one of the biggest spikes since Pew started polling more than two decades ago: It jumped to 62% this year from 34% in 2020.

In six countries — France, Germany, Japan, Italy, the Netherlands, and Canada — the share of favorable opinions of the US grew by at least 25 percentage points, returning to the high ratings seen during the Obama era.

Overall trust in the US president within the international community hit historic lows under Trump. The Pew study found that under Biden, the numbers had rebounded.

Among 12 nations surveyed this year and last year, a median of 75% expressed confidence in Biden to do the right thing when it comes to world affairs. A year ago, a median of only 17% said the same about Trump.

Public confidence was particularly high among the US’s European allies. In Germany, 78% of respondents expressed confidence in Biden as a leader, compared with 10% who said last year that they had confidence in Trump.

Biden was sworn in after a tumultuous year in which the US faced a pandemic, a weakened economy, and a chaotic period after the presidential election that led to the insurrection at the Capitol on January 6.

Sorgente articolo:
The end of Trump’s presidency brought the US one of its biggest spikes in global approval ratings on record – Business Insider