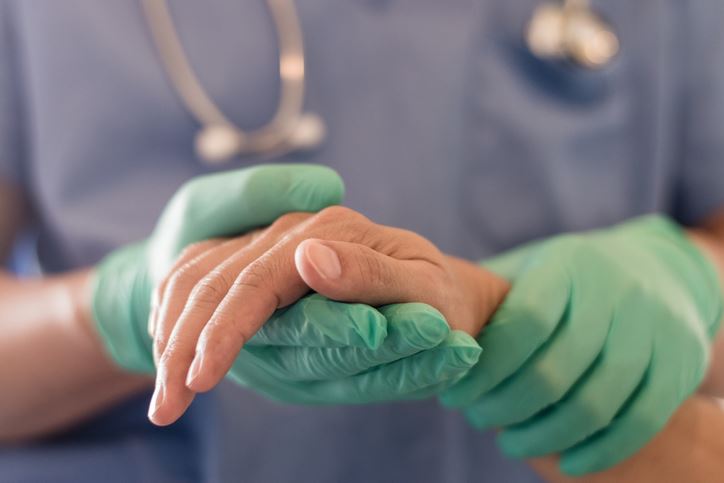 (Newser) – An Italian mother who gave birth to a baby girl the better part of a year ago can finally meet her daughter. The BBC reports that 37-year-old Cristina Rosi has woken from a 10-month coma and spoken her first word: “Mama.” The outlet collects reports from Italian media outlets, including La Nazione, to tell the remarkable tale. Rosi suffered a heart attack while seven months’ pregnant in July, leading to daughter Caterina being delivered early via cesarean section. Rosi, however, remained in a coma after the birth, and she was transferred to a clinic in Austria—thanks in part to money raised on a GoFundMe page.

Her husband and mother were by her bedside when she woke. “We didn’t expect it, it was a real joy after so much suffering,” says husband Gabriele Succi. However, it appears Rosi still has a long way to go in her rehabilitation. The fundraising page says she now must learn how to speak and swallow all over again. But her tracheostomy tube is gone, and Succi is hopeful of more “physical progress.” (In England, a woman gave birth to twins while comatose last year, and she has since recovered.)