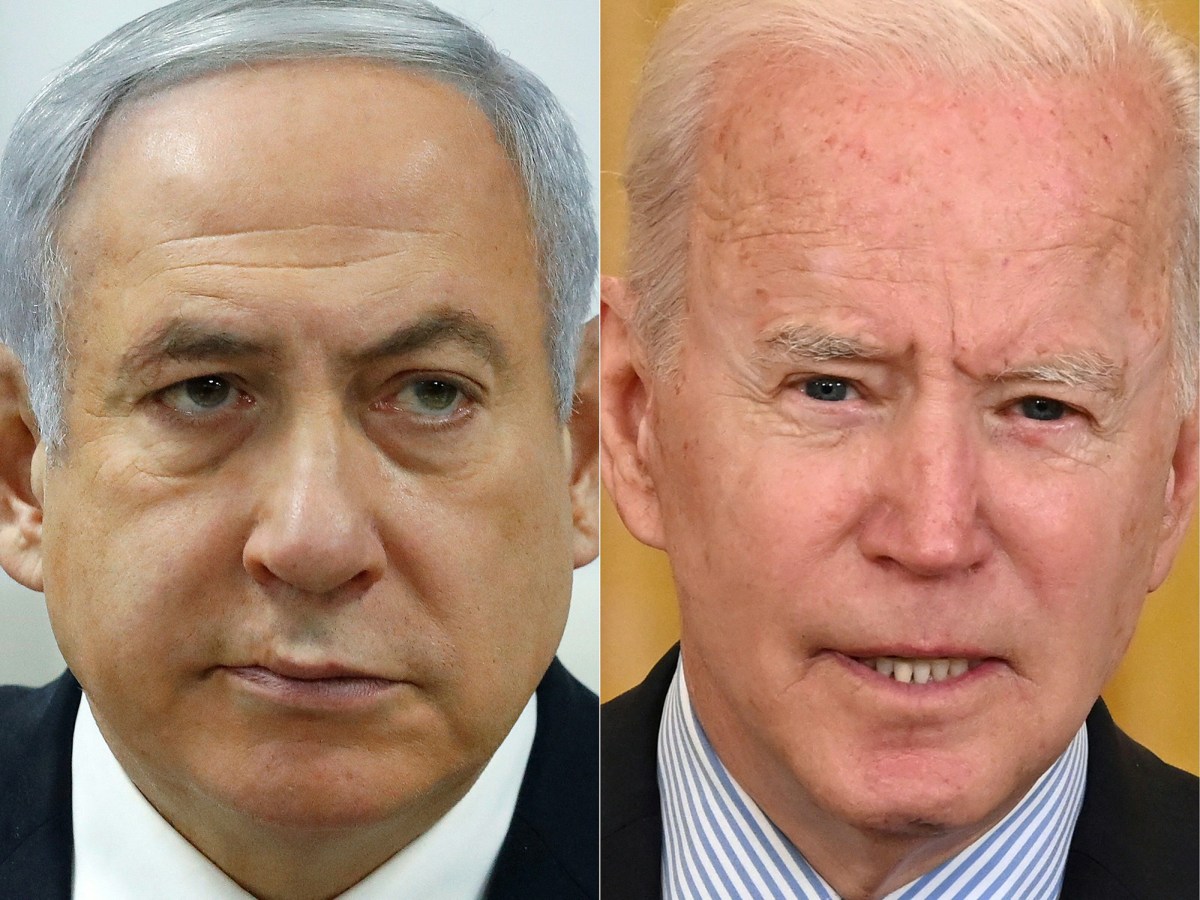 In his final Knesset address as prime minister, Benjamin Netanyahu warned that “the first” of “three mighty challenges” Israel faces is Iran — and blasted President Joe Biden for telling him to keep his concerns to himself.

It’s no secret Team Biden plans to restore the “dangerous” Iran nuclear deal, Bibi observed, and, “I want to tell you, the American administration asked me not to publicly air our disagreements on these matters.”

Citing President Franklin Roosevelt’s 1944 decision not to bomb in and around the Nazi death camps to potentially save “millions of our people,” he noted: “But today we do have a voice.”

Hamas couldn’t have rained down thousands of rockets on Israel last month without cash and weapons from Iran. The Islamic Republic is the terrorist group’s top sponsor, to the tune of up to $30 million a month. Iran’s message is clear; it’s even put “Death to Israel” on some of its bombs.

Ending sanctions on Tehran — as the Biden negotiating team has reportedly already agreed to do, getting nothing in return — would give the murderous regime more money to terrorize Israel and other targeted enemies abroad. Those infamous pallets of cash President Barack Obama sent — a $400 million first installment in a $1.7 billion deal — went to raises for Iran’s military and police budgets, not to help its people. Which is why they’ve been protesting off and on ever since, risking their lives.

Any deal with Iran endangers Israel’s very existence, Bibi declared. It’s shameful for the Bidenites to push any Israeli leader into staying quiet about it. Let’s hope his successor remains as defiant to Team Biden’s cynical demands.