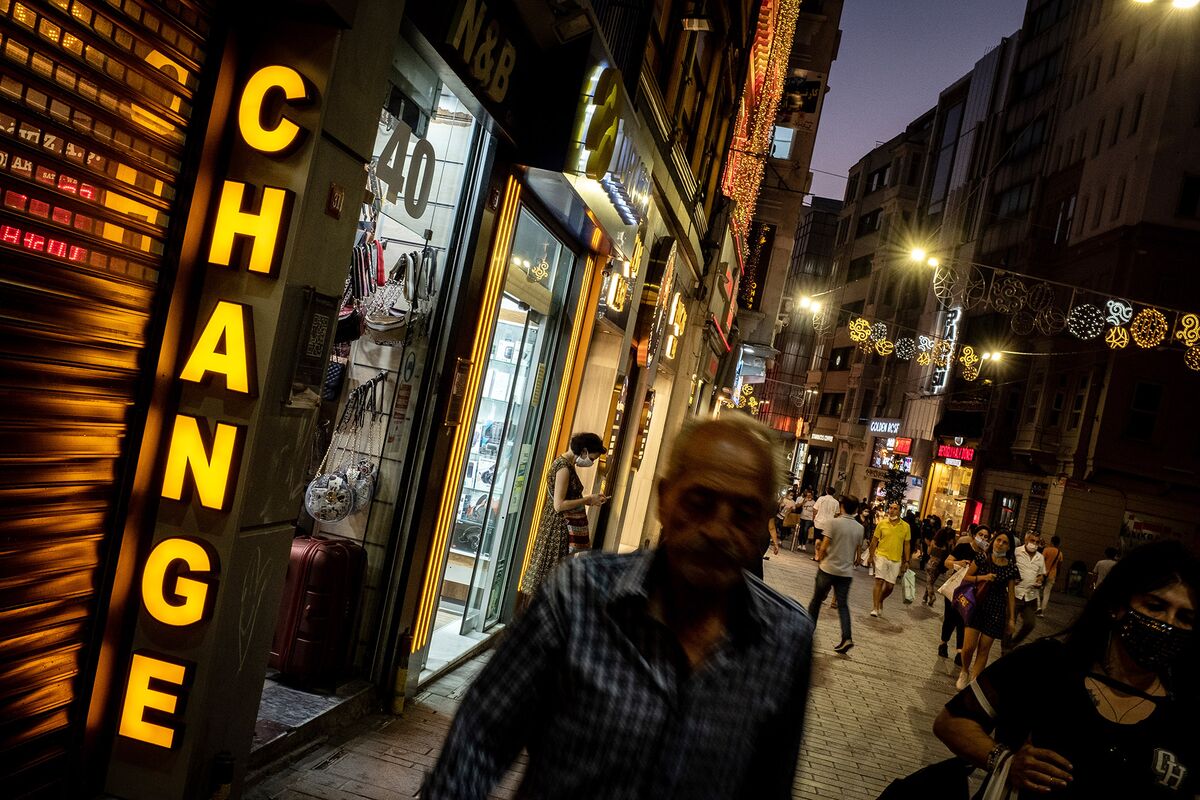 The arrangement with one of Turkey’s biggest trading partners will allow the country to boost trade in local currency and avoid using dollars, supporting the central bank’s reserves.

Erdogan, who spoke in Istanbul before traveling to Brussels for a NATO summit, didn’t say when the latest accord was signed. Turkey first signed a swap agreement with China in 2012 and subsequent deals have allowed Turkish companies to pay for imports from China using yuan.

— With assistance by Cagan Koc, and Firat Kozok