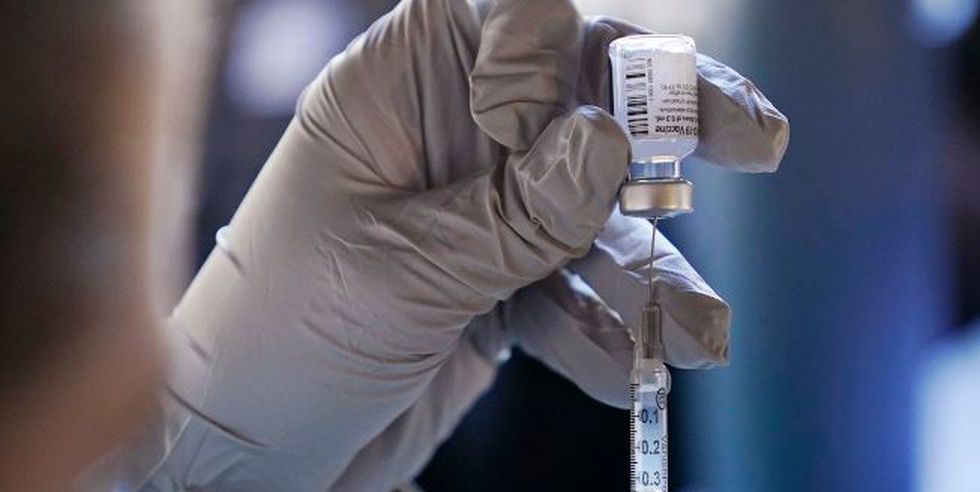 The DOH said routine genome sequencing surveillance conducted by the State Laboratories Division discovered the SARS-CoV-2 variant B.1.617.2 — also known as the Delta variant — in an Oahu individual.

Officials said the person was fully vaccinated against COVID-19 prior to traveling to Nevada in early May, around the time the variant was being reported in that state.

When the person returned to Hawaii with a negative COVID test, DOH said the person began experiencing mild symptoms and later tested positive. That person along with their close contacts were put into quarantine.

Officials said there are no signs that household transmission occurred, or secondary cases were reported.

The Delta variant, which was first reported in India, now makes up about 6% of all cases in the U.S., health officials said.

“Early evidence suggests the Delta variant might spread more quickly than other SARS-CoV-2 strains,” said State Laboratories Division Administrator Edward Desmond. “There are reports the Delta variant produces a higher rate of severe illness than original COVID-19, but we do not yet have enough evidence to support that conclusion.”

The variant is of concern for the CDC, and the DOH is working with other states to learn more about it. And although vaccinations aren’t 100% effective in preventing transmission, officials are still encouraging the public to receive their doses.