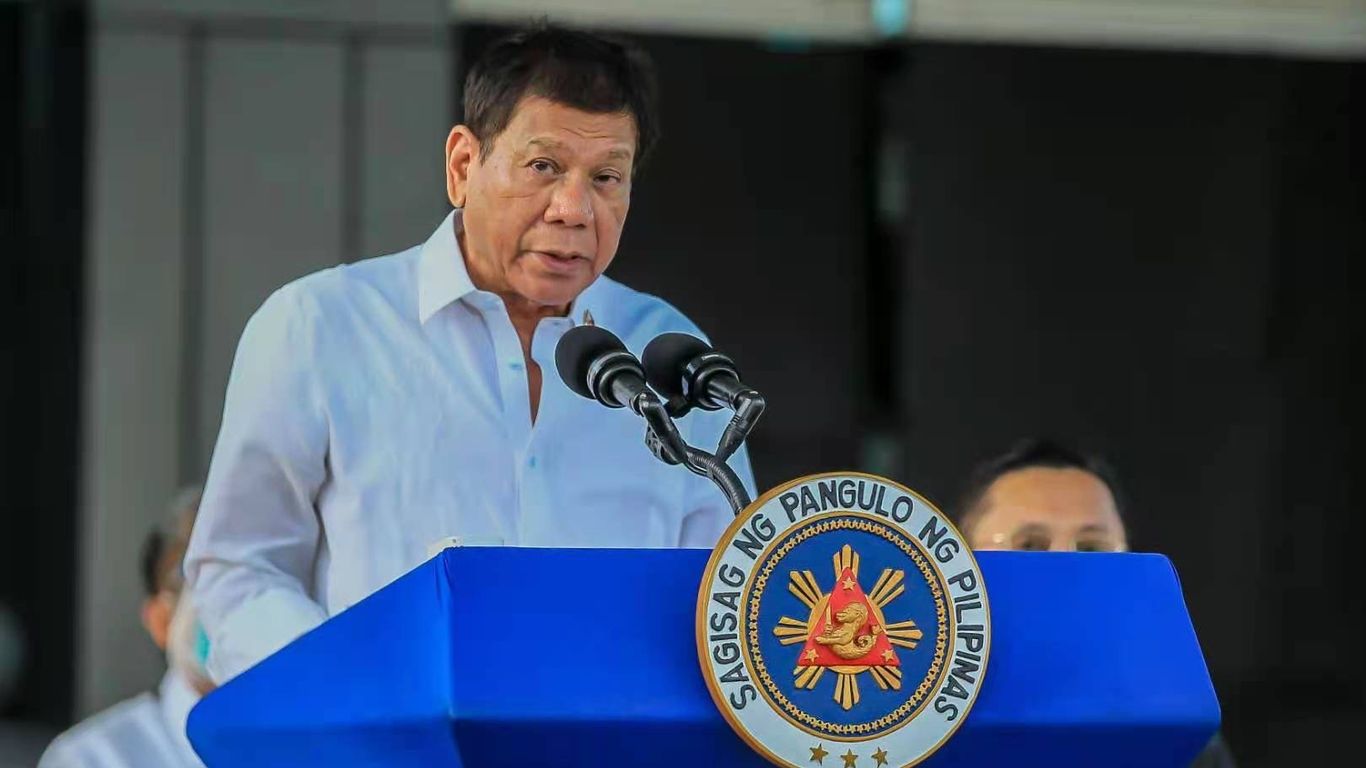 The International Criminal Court’s chief prosecutor has called for a full investigation into a deadly crackdown on drugs since President Rodrigo Duterte took office.

Why it matters: Official government data shows more than 6,100 people have died in police drug operations in the Philippines since 2016, but rights groups say the figure is likely to be much higher.

Driving the news: The ICC launched a preliminary inquiry in 2018 into Duterte and his war on drugs following allegations of crimes against humanity.

What they’re saying: Duterte’s spokesperson said Tuesday he wouldn’t cooperate because the country was no longer a member of the ICC, per Reuters.

What to watch: British lawyer Karim Khan is due to take over as the ICC’s chief prosecutor on Wednesday.