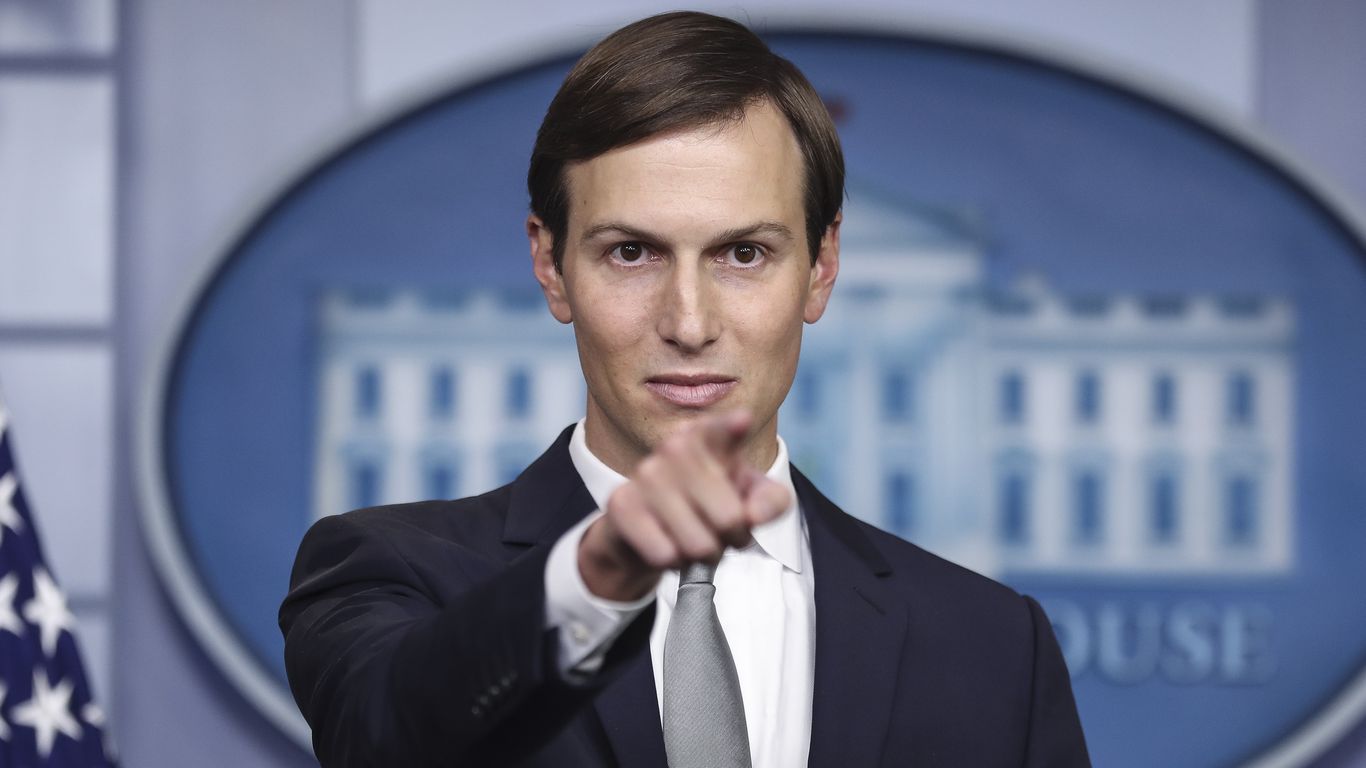 Jared Kushner has signed a book deal with Broadside Books on his time as a senior adviser in the administration of his father-in-law, former President Trump, the conservative imprint of HarperCollins announced Tuesday.

The big picture: The book will be published in early 2022, Broadside Books said in an emailed statement that did not disclose the financial terms. “His book will be the definitive, thorough recounting of the administration — and the truth about what happened behind closed doors.”

Sorgente articolo:
Jared Kushner signs deal for book to be published in 2022 – Axios